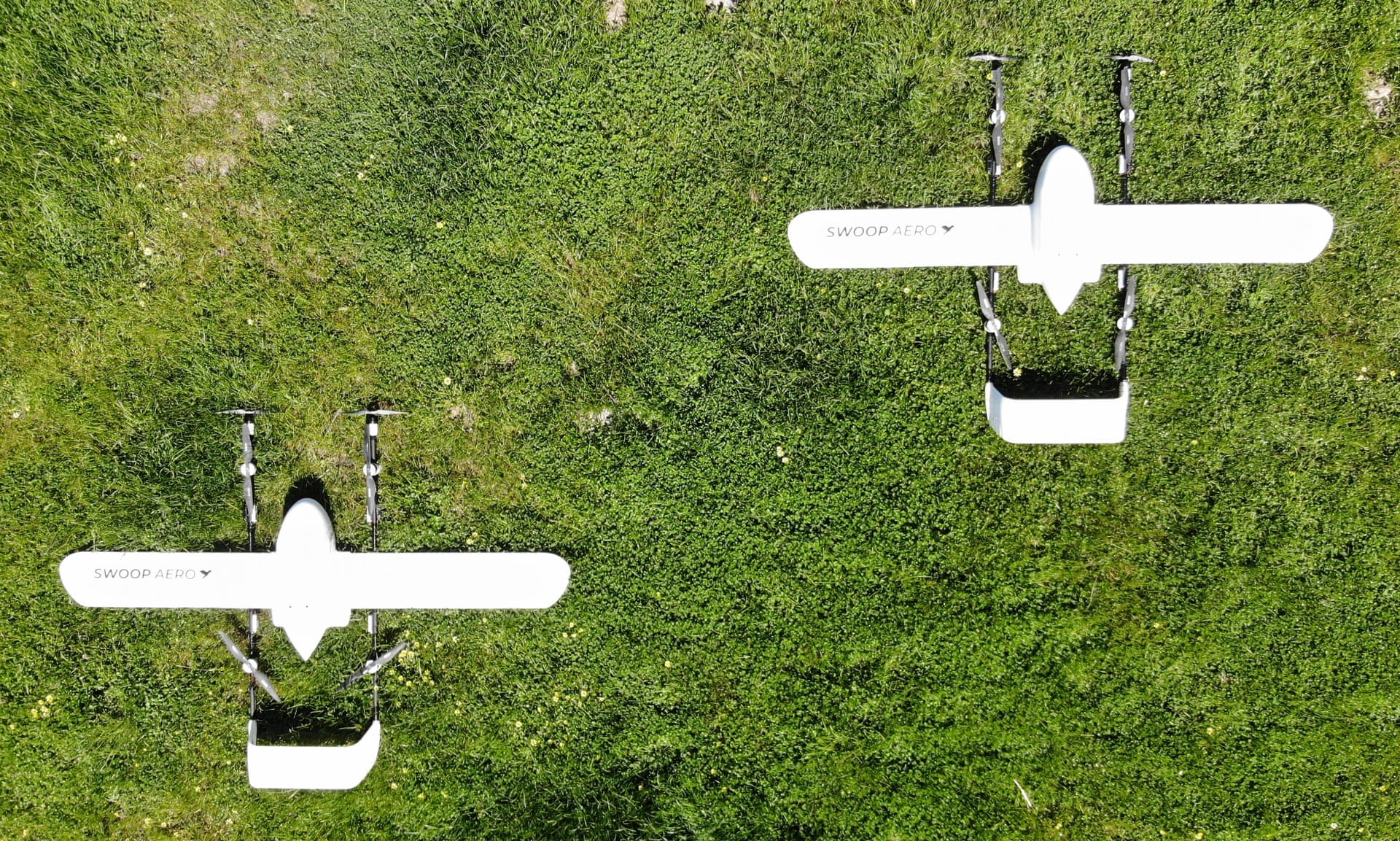 Drones to deliver vaccines in Vanuatu in world-first trial

Drones carrying precious vaccines will soon be taking to the skies over Vanuatu, in a world-first trial that has the potential to revolutionise healthcare for isolated islanders in the Pacific.

The Vanuatuan government has signed contracts with two commercial drone companies and asked them to deliver temperature-sensitive vaccines to 39 remote villages that health workers often take days to access by car, boat or on foot.

Unicef has been instrumental in setting up the trial and said the drone technology had “massive” potential in the Pacific and around the globe.

The nation of Vanuatu consists of an archipelago of 83 islands spread over 1,300 square kilometres. Only one third of the county is accessible by air and road, making delivery of vital healthcare services a logistical challenge.

Andrew Parker, the chief of of Unicef’s field office, said vaccines were chosen as the first medicine for drone delivery because they were “delicate”, expensive and hard to transport safely, needing to remain at between two and eight degrees.

Parker said the trials were hugely exciting but there were also significant risks involved, including that the drones would alarm locals, that expensive drones could be lost over the sea or remote mountain areas, as well as their reliability flying in tropical storms and high winds. 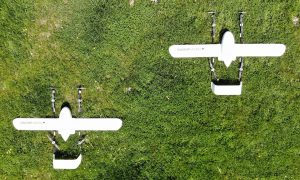 Vaccine coverage has increased from 75% to 85% in the past five years, Parker said, and the drones would be used to boost that figure to 95%.

“To go from 85% to 95% using the existing options is just not feasible. You would throw a huge amount of money at that extra 10%. That’s where drones come in,” Parker said.

“There’s a lot we don’t know yet – will they fly reliably, will they land where we want them to land, will the population accept them or will they be taken out of the air by young boys with catapults?”

Unicef and government staff have been spending significant time “socialising” people about the drones and making them comfortable enough to have them land in their villages.

Eric Peck from Swoop Aero, an Australian drone company which has one of two drone contracts, said the drones were expected to make about two deliveries a day, and had the ability to fly distances of up to 100km and carry 2.5kg worth of supplies.

“Our service will allow a health worker in a village to send us a text message and we can respond on demand, and sent the correct number of vaccines directly and in most cases we can be there in under an hour,” said Peck.

If the trial is successful the drones could be used to deliver other medical supplies, such as blood, Parker said, or used to collect pathology samples and fly them back to a central lab for testing.

In Rwanda drone technology has been used to deliver blood supplies to remote communities, slashing delivery times from four hours to half an hour. The service, a partnership between the government and a Silicon valley robotics company is referred to as “Uber for Blood” and is expanding in Tanzania.