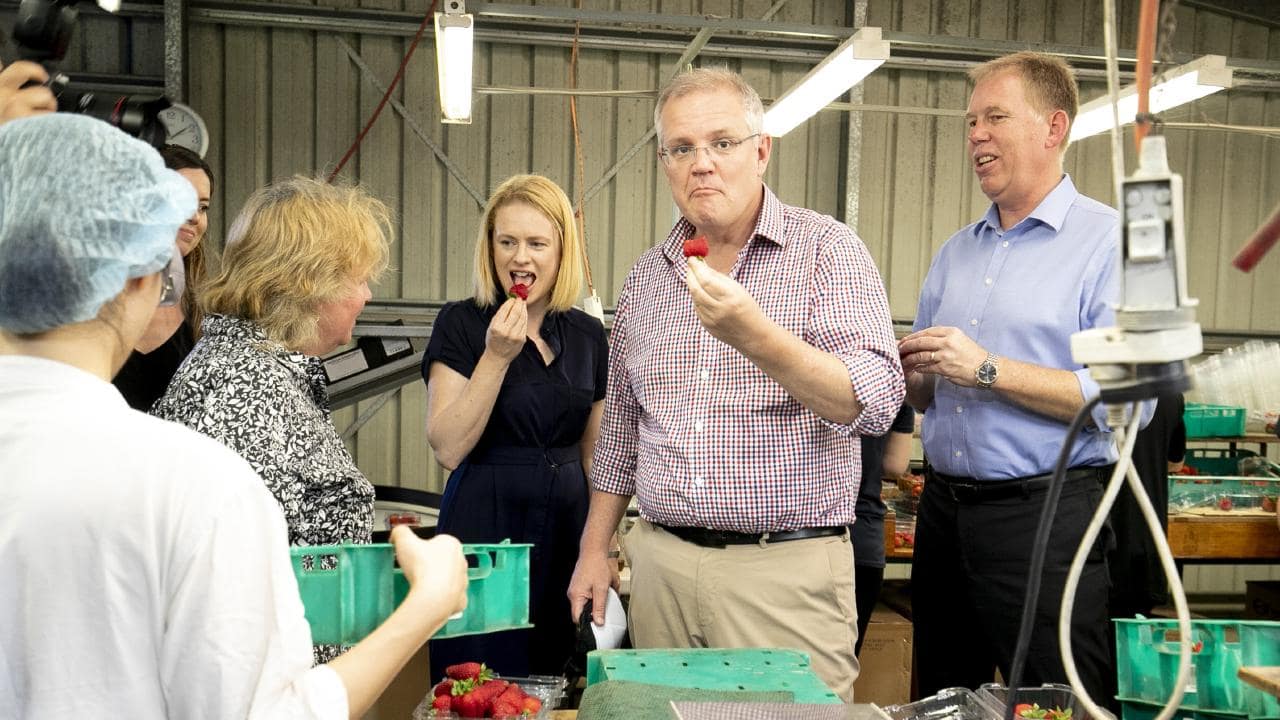 CHANGES to Australian backpacker visa rules could open the way for farm workers to be recruited directly from China and Southeast Asia, in a move that experts believe could threaten preferential treatment for Pacific workers.

After months of political pressure over farm labour shortages, Scott Morrison Monday announced working-holiday visa-holders working in priority agricultural areas would be able to extend their visas for up to three years, and work for the same employer for up to 12 months each.

The government will also lift the number of available places for working-holidaymakers by lifting annual caps applied to applicants from less developed countries.

Immigration Minister David Coleman’s office refused to say which countries’ caps would be lifted, but caps applying to China, Indonesia, Malaysia, Vietnam and Thailand are likely to be reviewed.

Under the changes, the age limit for working-holiday visas will be lifted to 35, while backpackers will be able to work in a broader number of regional areas to qualify for extensions, beyond just northern Australia.

“We want more money in the back pockets of our farmers,” the Prime Minister said on the first day of a four-day blitz through marginal seats in Queensland.

“I think it will make a real difference,” said Nationals MP Keith Pitt.

But he urged Morrison to make good on his commitment to force welfare recipients to take farm jobs or risk losing their dole.

The Prime Minister, who will meet with Pacific leaders at this month’s APEC conference, also announced an extension in the period that Pacific farm workers would be able to stay — from six months to nine months — under the strategically important Pacific Seasonal Workers Program.

But Australian National University professor Stephen Howes said the overall package would place Pacific workers at a disadvantage, because backpackers could make their way to Australia at their own cost and would not be subject to the strict rules covering the Pacific Seasonal Workers Program.