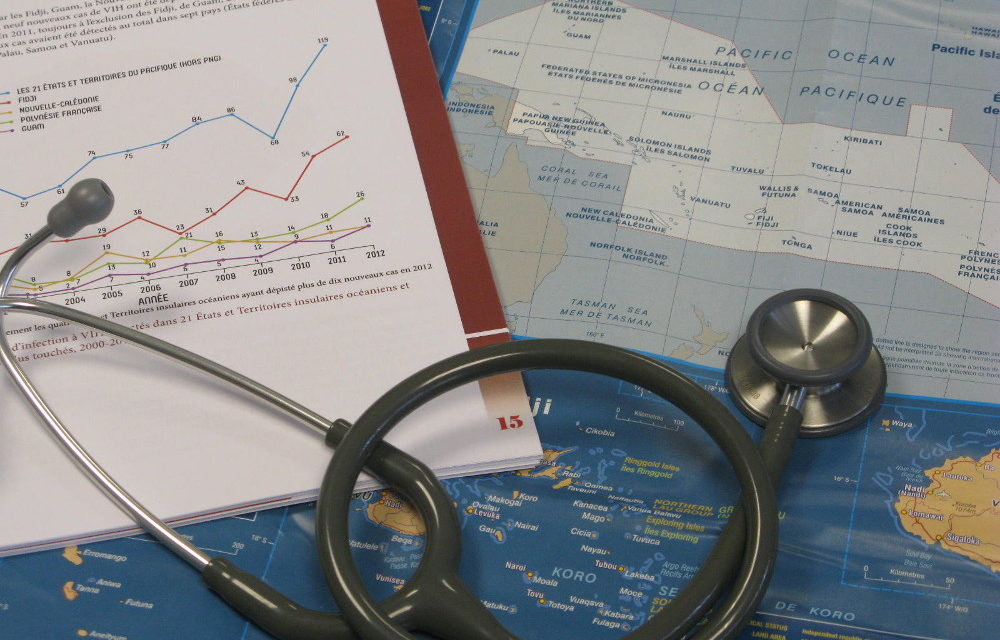 Ikkana on an anti-cancer mission

These 15 women who have tested positive have been referred to Port Vila this week for further investigation at the Vila Central Hospital and Vanuatu Family Health.

Ikkana is an organisation that began its outreach work in rural areas in 2017 based on giving awareness about cervical and breast cancer.

Ikkana was founded Max Albert after his mother had breast cancer in 2014.

Max Albert is a well know singer in bars and restaurants around Port Vila and it is how he earns money to fund his projects.

This year Ikkana has screened 320 women in Northwest Malekula and 15 of them were found positive.

“Ikkana has signed an MOU with the VFH to use their midwife to do screening for the women,” said Mr Albert.

“We provide doctors and transportation for the positive cases to Vanuatu Central Hospital for further investigation and treatment.”

Last year 2017 when the work began Ikkana was in Ambrym and screened 464 women.

Out of that number, 16 of them were tested positive and have been to further treatment in Port Vila.

“It took me two years to figure out what I can do to help those women in remote areas.

“Following my experience doing awareness almost 99 per cent of men and women do not know the cause of cervical cancer.

“I am encouraging everyone to join the Ikkana Facebook group and Vanuatu Family Health to learn more about cervical cancer.”

Mr Albert said his next outreach program will begin again in February 2019 in Malekula.