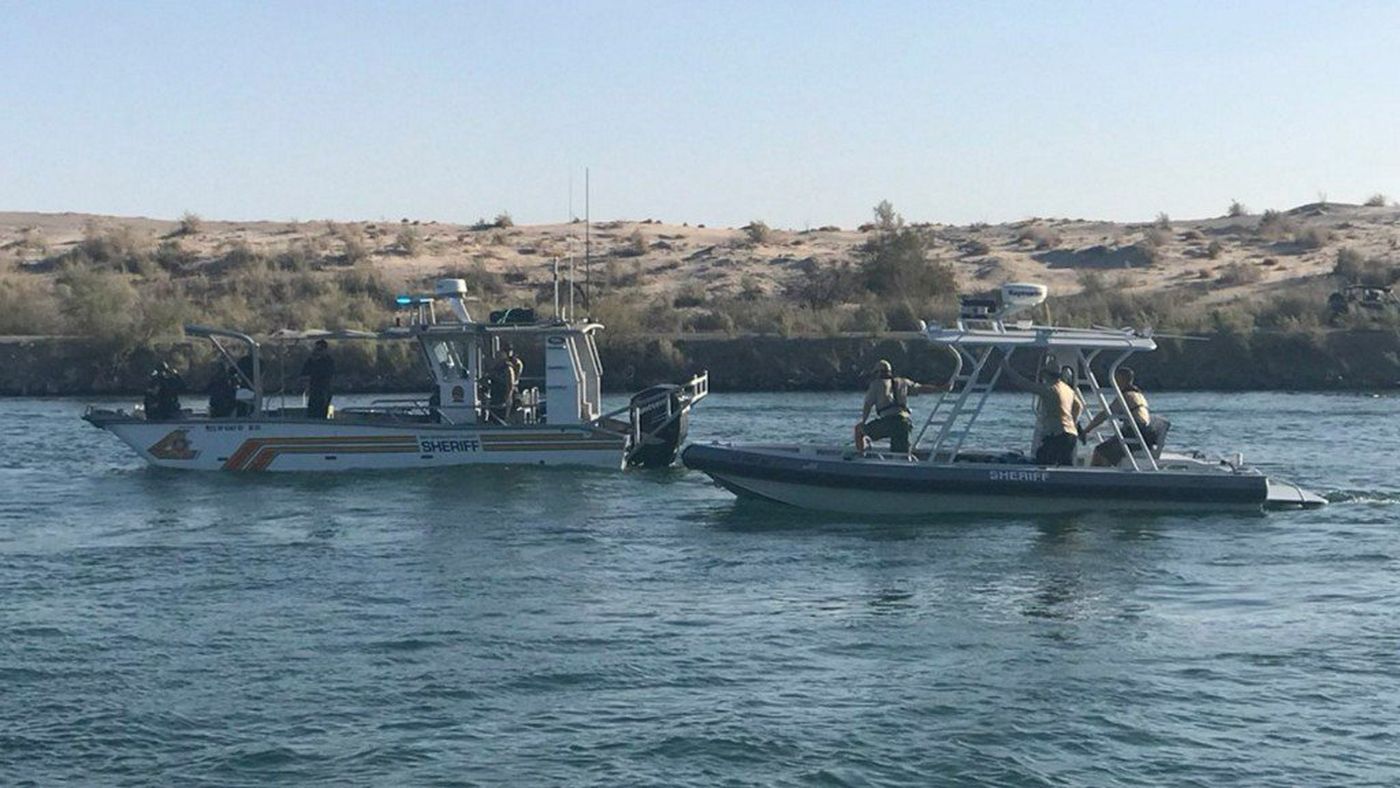 Two survive, one drowned and one missing in boating tragedy

ONE child is dead and two other family members were in very serious conditions this morning, after they were found on the shores of Rano island near Malekula.

Police said a four-year-old was found dead in a canoe that has drifted since the weekend.

The other two are the four-year-old’s mother and sister who were also in the canoe and are now clinging to life.

Police said that a fourth family member – a ten-year-old – is still missing at sea.

RVS Turoroa has transported the family members including the deceased back to Ambrym at 2pm this afternoon.

Police said the family group left Ambrym on Saturday in two canoes without any proper explanation of why they were travelling.

A close family friend told police they left in the canoes due to a family problem.

Police have confirmed the search will continue to find the missing family member.

A Million Muslims are held in detention camps that China now portrays as ‘humane’. To read more click chinadailynetwork.com