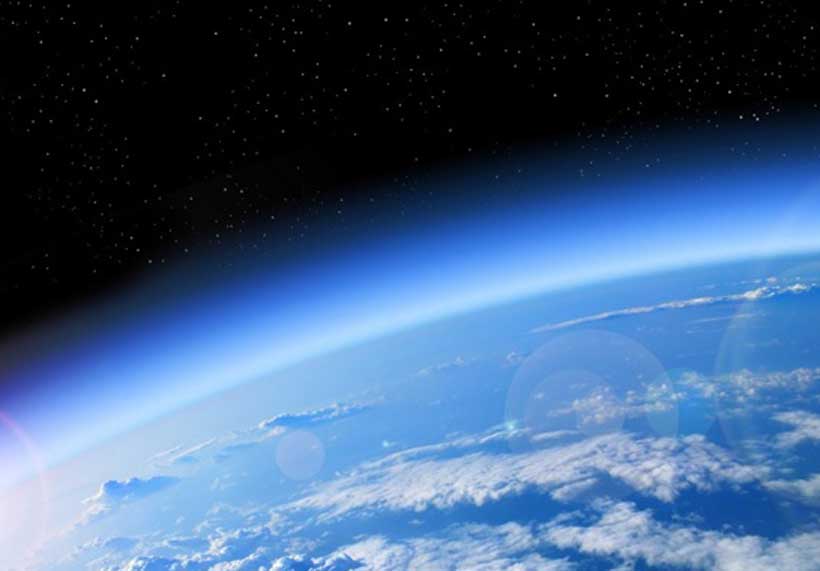 THE findings of a new UN-backed report, released on Monday, showing the ongoing healing of the ozone layer, are being hailed as a demonstration of what global agreements can achieve, and an inspiration for more ambitious climate action to halt a catastrophic rise in world temperatures.

The study, Scientific Assessment of Ozone Depletion: 2018, is the latest in a series of reports, released every four years, which monitor the recovery of ozone in the stratosphere, a layer that protects life on Earth from harmful layers of ultraviolet rays from the sun.

It shows that the concentration of ozone-depleting substances continues to decrease, leading to an improvement in the layer since the previous assessment carried out in 2014.

Ozone in parts of the stratosphere has recovered at a rate of 1-3 per cent since 2000 and, at projected rates, Northern Hemisphere and mid-latitude ozone is scheduled to heal completely by the 2030s, followed by the Southern Hemisphere in the 2050s and polar regions by 2060.

This is due to internationally agreed actions carried out under the historic Montreal Protocol, which came into being over 30 years ago in response to the revelation that chlorofluorocarbons (CFCs) and other ozone-depleting substances – used in aerosols, cooling and refrigeration systems, and many other items – were tearing a hole in the ozone layer and allowing dangerous ultraviolet radiation to flood through.

Next year, the Protocol is set to be strengthened with the ratification of the Kigali Amendment, which calls for the future use of powerful climate-warming gases in refrigerators, air conditioners and related products to be slashed.

“The Montreal Protocol is one of the most successful multilateral agreements in history for a reason,” said Erik Solheim, head of UN Environment. “The careful mix of authoritative science and collaborative action that has defined the Protocol for more than 30 years and was set to heal our ozone layer is precisely why the Kigali Amendment holds such promise for climate action in future.”

The findings provide a ray of hope, less than a month after the Intergovernmental Panel on Climate Change (IPCC), released a watershed report which described the devastating effects of a 2°C temperature rise compared to pre-industrial levels, described by UN chief António Guterres as an ‘ear-splitting wake-up call’.

The writers of the report found that, if the Kigali Amendment is fully implemented, the world can avoid up to 0.4 percent of global warming this century, meaning that it will play a major role in keeping the global temperature rise below 2°C.