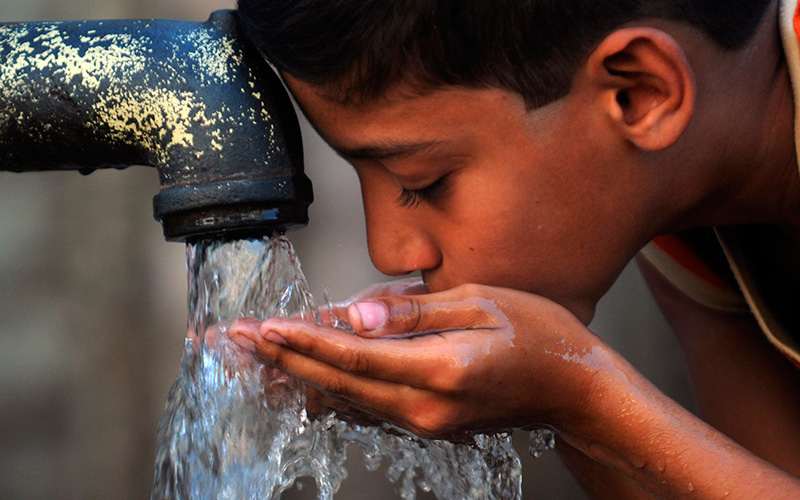 ELEVEN rural communities in Santo have benefited from water tanks donated under a project funded by the Goldie Knight Foundation.

This Australian based charitable organization aims to improve water, sanitation and hygiene standards in communities in Vanuatu.

It started in 2016 with phase one on Tanna, where 10 communities benefited from the construction of rainwater harvesting systems, tap stands, water pumps and latrines.

The Vanuatu Red Cross Society, as the implementing actor in this project, is working alongside the Sanma Provincial Government and Area Secretaries to assess and identify communities that have no sources of water access other than rainwater harvesting.

“These communities received new rainwater tanks to assist in easing water stress during the dry season. VRCS volunteers worked with communities to install the tanks in public areas so that all community members could access the water,” said Shirley Johnson, Sanma Red Cross Branch Manager.

She said the communities were chosen following advice from the Sanma Provincial Government that these communities often faced water shortages and could benefit greatly from increased water storage.

Some communities were very remote and presented significant logistical challenges in the transport of the tanks and construction equipment however through the dedication of the volunteers, these challenges were overcome.