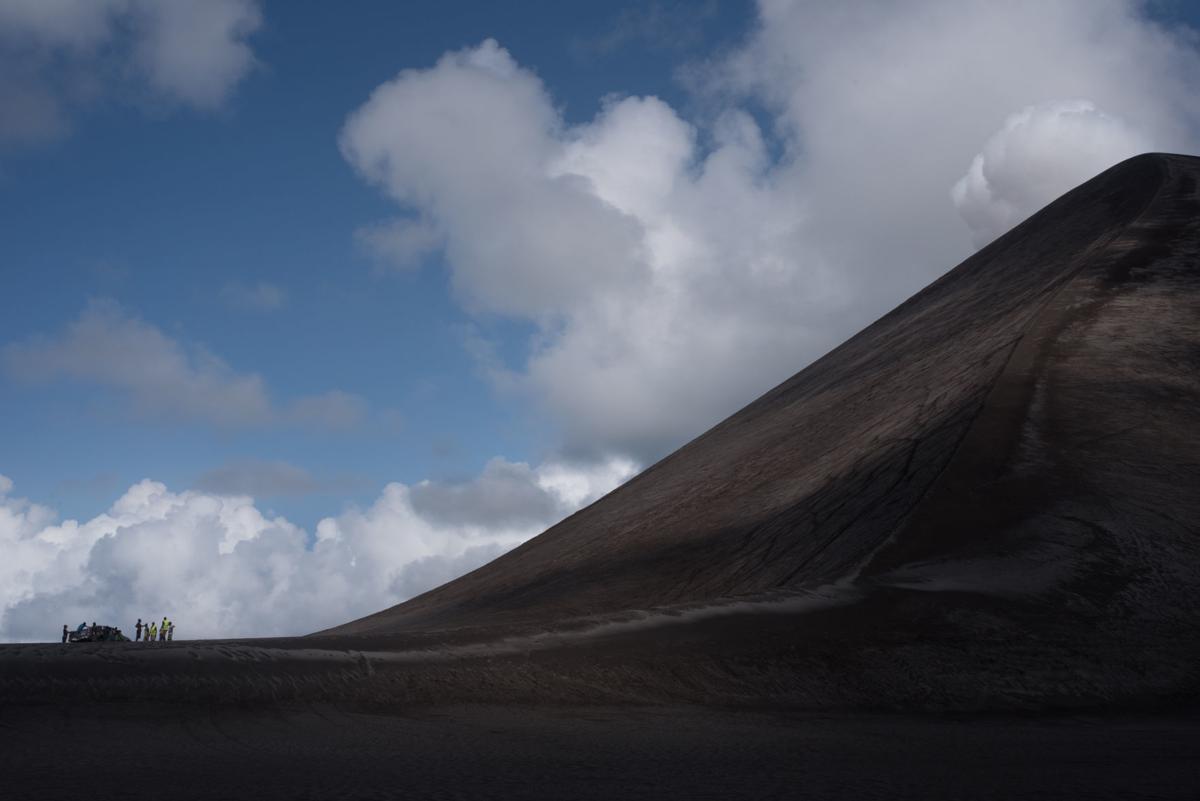 The decision Wednesday to remove Leaders Party of Vanuatu (LPV) stalwarts Jotham Napat and Matai Seremaiah from their respective cabinet positions could do more damage than it prevents.

From a purely mathematical perspective, leaving more than half a dozen MPs out in the cold could reduce government ranks below the number needed to ensure survival in a motion of no confidence.

Senior figures in the LPV reached out to the Daily Post yesterday, underlining the fact that their party had remained faithful to the Prime Minister when others had not. “Many in the Prime Minister’s group have signed motions over and over again, yet nothing was done,” they said.

They specifically mentioned one minister who was one of the drivers of the plan to oust the LPV.

But the source expressed no ill-will. “Good luck to him”, he said with a chuckle.

Both Jotham Napat and Matai Seremaiah said unequivocally that they had not signed any motion. Things might look different after what one insider called, ‘a long night of reshuffles.’

Publicly and with their supporters, both ex-ministers have chosen to take the high road. Their public statements consisted of warm thanks to their respective departments. One was heard saying that he was glad of the chance to spend more time with his constituents.

That might not be good news for the other parties.

This entire imbroglio arose because of LPV’s success in the Tanna constituency. During the last bye-election, GJP made a strategic decision not to have anyone stand, leaving more space for the VP to run. The tactic didn’t work as desired, and LPV’s candidate Jimmy Nipo was elected with 3,800 votes.

VP is still suffering from the long-time split between party stalwarts and the Iauko Group. Joe Natuman’s dominating presence might have been able to rally enough support to surmount this challenge, but Harry Namak was not so successful.

Following the election, a VP party member joined the now-notorious Suicide Squad Messenger group and commented wryly that, “the volcano is burning us”.

That observation may prove prophetic. The days when Tanna and the southern islands could be considered a VP stronghold seem to be numbered. Both LPV and GJP have a strong presence there now, and with the possibility that Joe Natuman may be legally barred from contesting in 2020, it’s a crowded field with few clear front-runners.

This, more than anything else, was the reason for the palace coup. Jotham Napat confirmed this the evening after he was sacked.

Despite a year of bickering and weeks of active planning, it’s not clear what the game plan is for the day after the ouster. None of the Suicide Squad chats reveal anything resembling a transition plan. Everyone’s energy was devoted to presenting a united front to the PM, telling him that either LPV goes or they do.

The sharks are already reportedly circling at Infrastructure and Public Utilities. At least two high-profile people who had been trying unsuccessfully to winkle funds out of the department were spotted at the ministry yesterday. Perhaps they thought they’d be more successful without Mr Napat there to rebuff them.

But one sacked minister’s statement that he’d do the Vanuatu equivalent of ‘spending more time with his family’ doesn’t sound believable. The big question at this stage is will he and his colleagues sign on to the motion of no confidence?

According to insiders, there are currently 24 (not 27 or more, as rumoured) signatures on the motion. Two belong to LPV members who crossed the floor during the last parliamentary session to protest the sacking of then LPV MP Gracia Shadrack. They have remained in Opposition since, but are still LPV members.

If the remaining five members of the Leaders Party were to sign on, that would bring the total number of signatures to 29—a very difficult number to surmount.

Some people say Prime Minister Charlot Salwai only has himself to blame for his current travails. One observer noted, “He had a choice to make. He’s made it.”

The next shoe to fall, so to speak, is Ralph Regenvanu’s Graon mo Jastis party. While its leader has by and large been seen as a square dealer in the Coalition ranks, the same can’t be said for his membership. A GJP minister was in the thick of efforts to remove Napat and Seremaiah.

The actions of his colleagues now forces Mr Regenvanu to choose which party to the coalition he values more. Barring an eleventh-hour reconciliation, his choice could be decisive. For now, at least, his party fully supports the Prime Minister.

GJP sources claim to have no knowledge of any motion against the Prime Minister. That claim has been disputed.

The odds of Charlot Salwai making it all the way to 2020 are looking bleak at this moment in time. But people have consistently under-estimated him for years. And as Walter Lini famously said, a day is a long time in politics.

Mr Salwai’s low-key presence has often led people to wrongly call him a non-entity. His silence—in fact, his tactically convenient absence from the country—in recent weeks has been read by some as a failure to lead.

They might be confusing silence for weakness. They are not the same thing. It could equally be said that he saw the writing on the wall, and rather than try to paper over the cracks yet again, he allowed the malcontents to sort thing for themselves.

That may well be the case. Stranger things have happened in Vanuatu politics.

But if it is, it’s hard to see how he can turn that into a win for himself, for stability, or for the country.