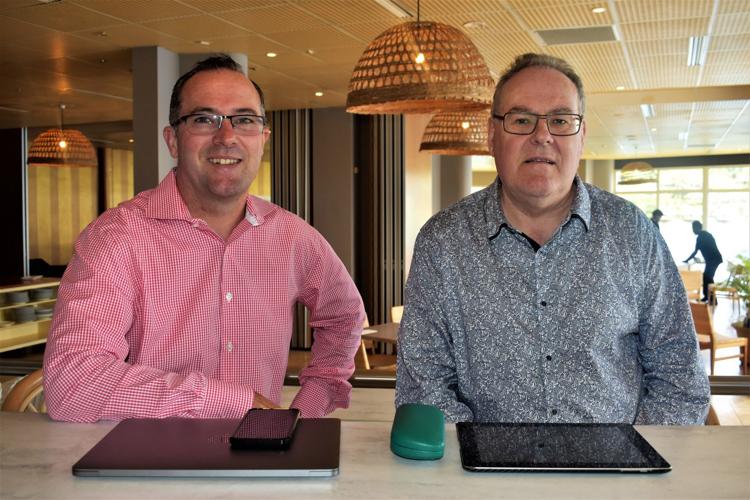 Islands to Oasis eyes seasonal work for ni-Vans in U.S.A

A team of agriculturalists from California, United States of America (USA) were in Vanuatu recently to explore new possibilities of sourcing local labor for seasonal work on farms in the U.S.

Islands to Oasis, an Australian-based company brought 25 farmers, growers and entrepreneurs who run companies that support the agriculture sector in California to Port Vila before going to Tanna Island.

Their visit came after the Seasonal Workers Program Forum held in Port Vila in mid-2018.

Islands to Oasis is working closely with the government of Vanuatu, through the Special Envoy for Seasonal Employment,Francois Chani, to improve and expand the seasonal worker program outside of New Zealand (NZ) and Australia.

“One of those areas we have been exploring is USA”, said one of the owners of the company, Chris Luxford.

“There is a a great opportunity to explore other places around the world where farmers are in desperate need of labor. It is estimated that in California alone, there are around 450,000 people working on farms.

“So there is lots of opportunity to explore different labor sources and Vanuatu is one of those that being considered.

“The role Island to Oasis is playing is to establish an opportunity for the Vanuatu people and work with the government to formalize a structure that will allow us to open that market up as a potential destination for work”, he told Kizzy Kalsakau from Buzz 96FM Nightly News .

Islands to Oasis was engaged by the Vanuatu government to have a look at the current seasonal work program and see what improvements can be made on the superannuation and living conditions for Ni-Vanuatu workers.

On their visit to Port Vila, the agriculturalists team met parliamentarians such as the Acting Prime Minister Bob Loughman, Minister of Internal Affairs Andrew Napuat including MP Chani.

Luxford said: “The role really now is for Islands to Oasis to establish a pilot program similar to the way the seasonal worker program of NZ and Australia started.

“But it’s not going to be a small pilot. USA is a much larger market compared to NZ and USA. We are looking at a pilot of several thousand workers”.

Asked why Vanuatu was selected as one of the labor source for the USA market, Luxford replied: ” All growers in Australia that we spoke to rate Ni-Vans in terms of work ethic and productivity,efficiency, friendliness, generosity and just lovely people to have.

“They would always select Ni-Vans over everyone else if they have a choice. With that, we’ve become very passionate for Vanuatu at the same time, we also have an obligation to the growers.

A Memorandum of Understanding (MOU) is expected soon between the Islands of Oasis and the government to supply workers to USA.

European and Asian stocks rose sharply on Friday on hopes of a trade deal between the United States and China. To more electionsobserver.com