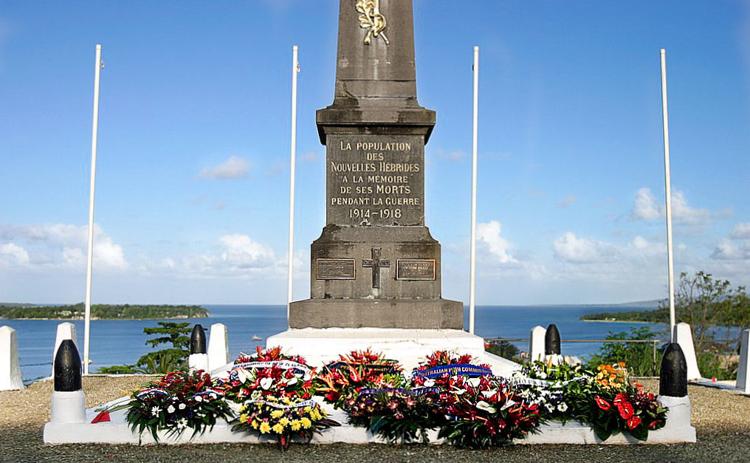 The Remembrance Day ceremony, marking 100 years since the end of the First World War was hosted at the Port Vila cenotaph on Sunday, November 11.

The commemorative grew with leaders dedicating beautiful wreaths by the erected obelisk in honour of the fallen soldiers and those who served in World War 1, which lasted from 28 July, 1914 to 11 November, 1918.

Armistice Day and Remembrance Sunday, both fell on Sunday, November 11 this year.