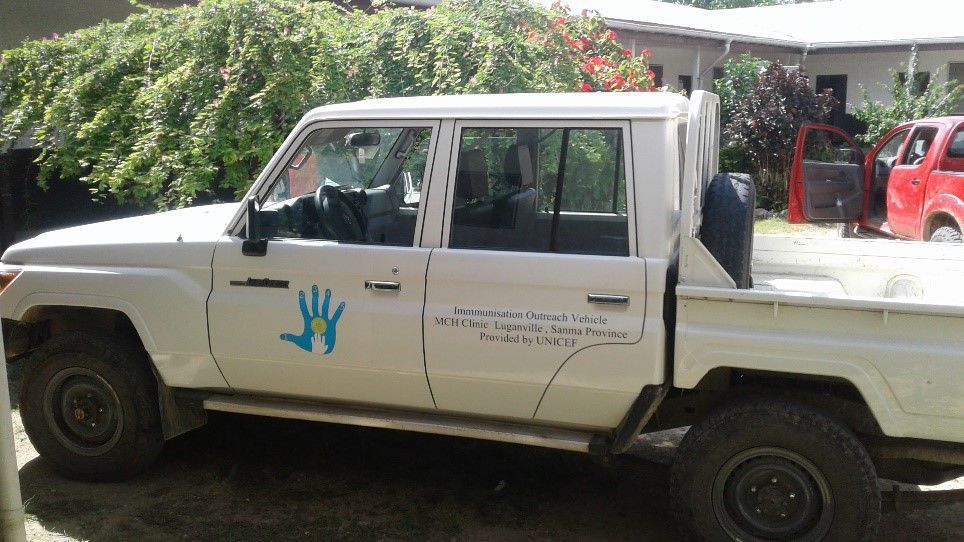 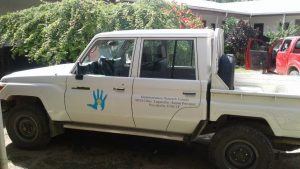 A driver from Sanma Rural Health Office has been accused of misusing a government-owned vehicle with number plate G-1214 for personal matters at official working hours and after working hours.

This allegation has been conveyed to the Daily Post following complaints over the unavailability of the vehicle for government use.

The vehicle was given by UNICEF to the Ministry of Health (MOH) specifically to help with the Maternal Child Health (MCH) activities in the northern town.

For several times, health officers had to meet the cost of hiring a public transport vehicle to travel to rural areas for the immunization program because the driver had taken possession of G-1214, the Daily Post was told.

According to information received, the driver allegedly travelled to his village on the G-vehicle on Monday last week and returned on Wednesday.

The MCH staff waited whole day on Tuesday to use the vehicle to conduct activities and also to deliver vaccines for the children on Malo at Naone Point.

Unfortunately, the vehicle was not available to use and they had to hire a taxi to drop off the vaccines, the Daily Post was told.

Hiring a taxi is rural areas where the roads are difficult to use can be costly.

The Sanma Provincial Health and the Public Service Commission (PSC) have been urged to deal the issue and ensure action is taken against the driver.

The Chairman of the Public Service Commission (PSC), Martin Mahe, said he has already been briefed about the matter.

“It seems that the officers civil servants have not been taking PSC instructions seriously and that the Manager of Sanma Health Office is incapable to settle this issue.

“PSC will not hesitate to deal with the manager who fails to do his job and the driver if found guilty of abusing the vehicle.

“It is unacceptable for civil servants to use any items of the government for their personal interests,” said Chairman Mahe.

The Daily Post contacted the Manager of Sanma Rural Health on his phone number several times for comment but was unsuccessful prior to print.