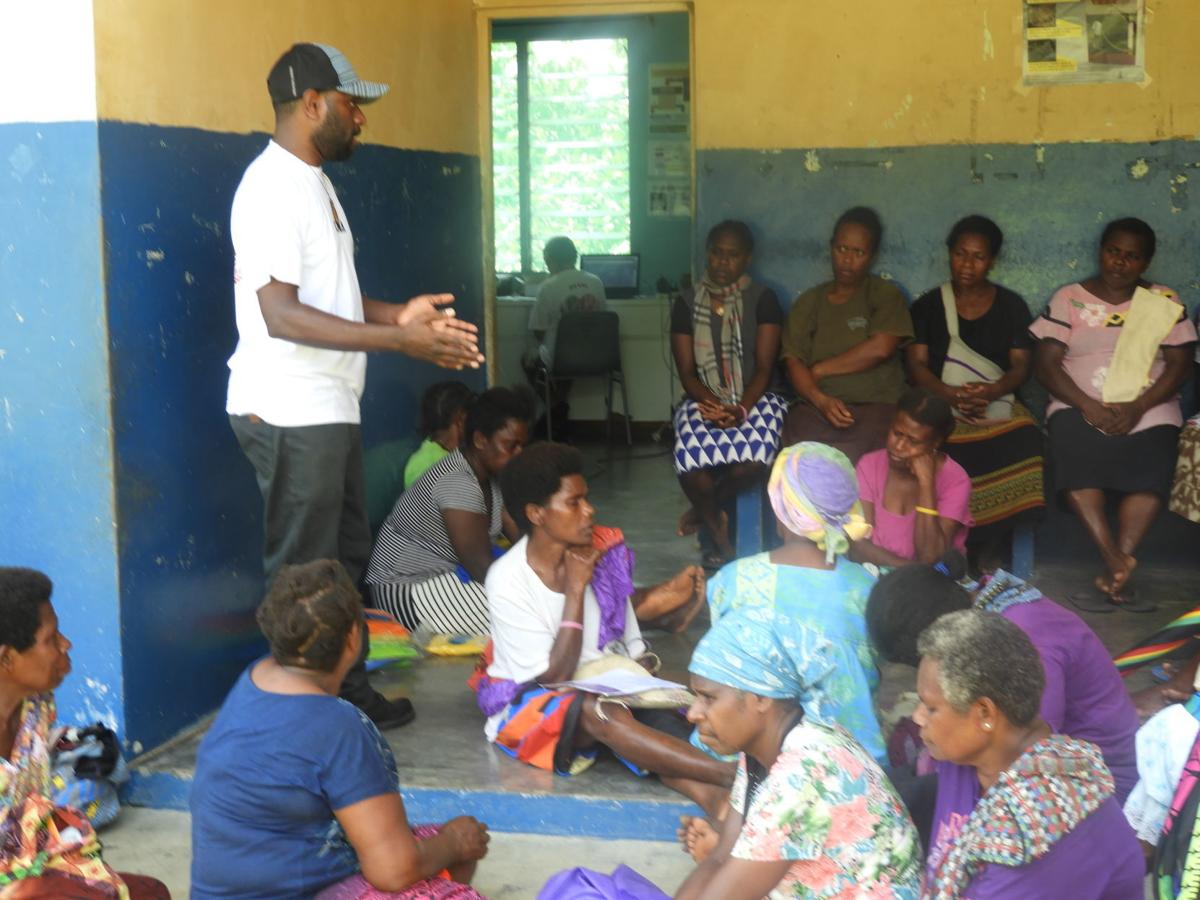 The Ikkana Cancer Foundation, initiated by 32-year-old Max Albert has planned to extend its servicing outreach with the goal of counteracting against cancer cases affecting women throughout the islands of Vanuatu.

Since last year whilst the scheme has taken form, Mr Albert has been coordinating awareness and actual screening programs in various parts of the Malampa province, in North and North-West Malekula and West and North-East Ambrym.

The “Ikkana” translated in English as “You and Us”, which Albert described as a term which is intently related towards Vanuatu’s motto “In God We Stand” as “God and Us”.

Mr Albert explained that there are components to the program that include; awareness, screening and meeting the costs of mothers to travel to Port Vila for further checks and treatment if needed.

Update reports claimed that there are 15 positive cases of breast cancer verified, the patients have been sent to Vila Central Hospital (VCH) for further medical check-ups.

The Ikkana foundation wished to further its services to all islands of Vanuatu but lacked the financial means to do so.

Mr Albert is appealing for support from Government organisations, NGOs and to everyone who wishes to support his foundation and help prevent future cancer victims by donating supporting funds to the Ikkana Foundation.