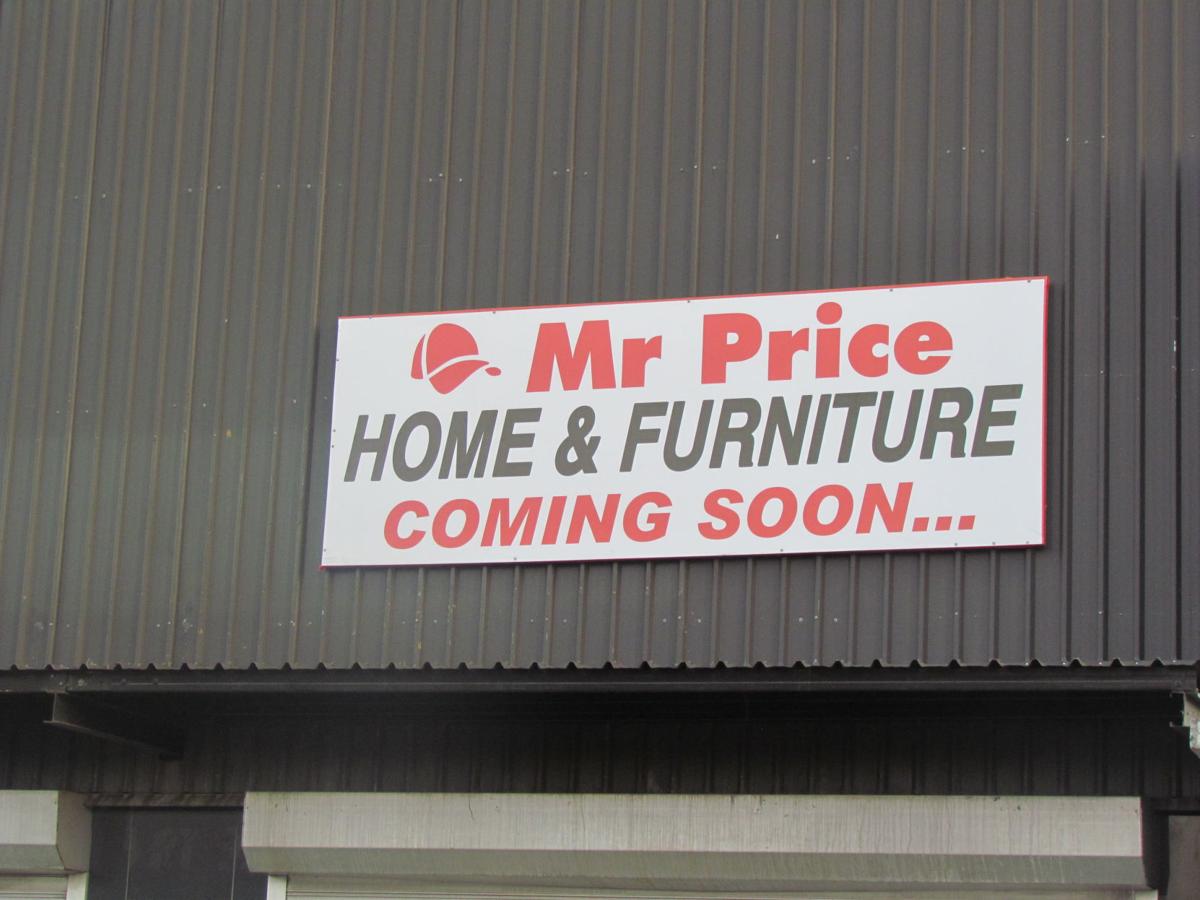 The Magistrate Court remanded a Bangladesh couple over what is said to be the biggest human trafficking and slavery case in Vanuatu and the region yesterday.

Sekdah Somon and Buxoo Nabilah Bibi – the owners of ‘Mr Price’ in Vanuatu – were arrested and charged with 12 counts of human trafficking.

Somon and Bibi are also facing 12 counts each of slavery, contrary to section 102 (a) and 11 additional counts of money laundering against section 11 (3) (a) of the Penal Code.

Daily Post was reliably informed that between September 21, 2018 and November 2018 Somon and Bibi allegedly brought in 12 people from Bangladesh illegally to find jobs in Vanuatu.

Reliable sources confirmed that complainants have filed complaints within the Vanuatu Police Force (VPF) and the proceedings has commenced after the arrest of the accused in Port Vila on Wednesday.

They said 92 people have been allegedly illegally brought to Vanuatu by the couple and their cases are yet to be dealt with and brought before the court.

Daily Post was also informed the couple are from Bangladesh but the husband has a Zimbabwe passport while his wife is using a Mauritius Passport.

The couple were denied bail in the Magistrates Court yesterday amidst concerns the couple may have other passports in their possession that made them a possible flight risk as they are originally from one country but evidence indicated they are using passports from different countries.

The Magistrates Court said that any bail should be obtained at the higher court after considering the seriousness of the offending is of public importance.

They were rejected bail because they might interfere with the witnesses.

The victims were placed in various locations in Port Vila.

Sources confirmed while the case is still under investigation there might also be some breaches in Vanuatu Immigration laws, Labour laws and Vanuatu Financial Service Commission (VFSC) laws.

They mentioned it is likely that more people will be charged as well depending on the findings of the investigation.

Daily Post was told the couple allegedly arranged and facilitated their entry in Vanuatu using deception, denial of their freedom of movement, coercion or threat of violence exploited and placed them in servitude.

They said after the 12 Bangladesh workers came to Vanuatu, the couple allegedly subjected them to slavery by engaging them in work under oppressive terms and conditions, under menace of penalty and without freedom to leave at any time.

There were allegations these workers were promised good money for jobs in Vanuatu but they have to pay them some money in return for the offer.

They said the couple were alleged to have directly and indirectly made arrangements that involved property that they knew or ought to have known to be proceeds of crime when they procured those amounts from the victims.

The Minister of Internal Affairs, Andrew Napuat, has confirmed the arrest of the investor behind Mr Price in relation to alleged money laundering and human trafficking.

While the duo are known as owners of ‘Mr Price’, sources said the investigation is still underway

to check whether or not the company has a link with the global ‘Mr Price’.

This is not the first time that Mr Price Asian Junction has been in the spotlight in Vanuatu as in June this year 21 work permits were revoked for workers brought in from overseas by the company.

“We didn’t want to come out in the media to talk about the case because of the sensitivity of it.

“But since people are already talking about, I felt that it’s good that we come out and provide initial clarifications,” Mr Napuat told Buzz 96FM’s Kizzy Kalsakau.

After the revocation of work permits, the investors appealed to the Minister and the revocations were reversed but with conditions to employ ni-Vanuatu and for imported workers to do work they came to do.

The minister said the investigation will take a while.

He said appropriate authorities such as the Vanuatu Investment Promotion Authority (VIPA) and Customs Department and Ministry of Finance that are responsible for business licenses will have to be consulted.

Napuat says those brought to work under Mr Price will be treated as witnesses in the case against the investor behind Mr Price.

He denied rumours that people were brought in from overseas in containers.

Minister Napuat is appealing for members of the public not to spread false information about the issue as investigation gets underway.

Meanwhile, Acting CEO of Vanuatu Investment Promotion Authority, Mr Kalpen Silas said due diligence was carried out before Mr Price’s application was forwarded to the VIPA Board for approval.

However, Silas said one of the requirements under the VIPA Act is that any investor the breaks any law of Vanuatu through provision of false information will be penalized.

He says VIPA is aware of investigations currently being carried out on Mr Price.

Mr Price had planned on setting up a retail shop for garments and household items.

The case is expected to resume within two weeks, however sources said the proceeding could be deferred due to the complexity of the investigation.

Human trafficking has been defined as the action or practice of illegally transporting people from one country or area to another, typically for the purposes of forced labour or commercial sexual exploitation.