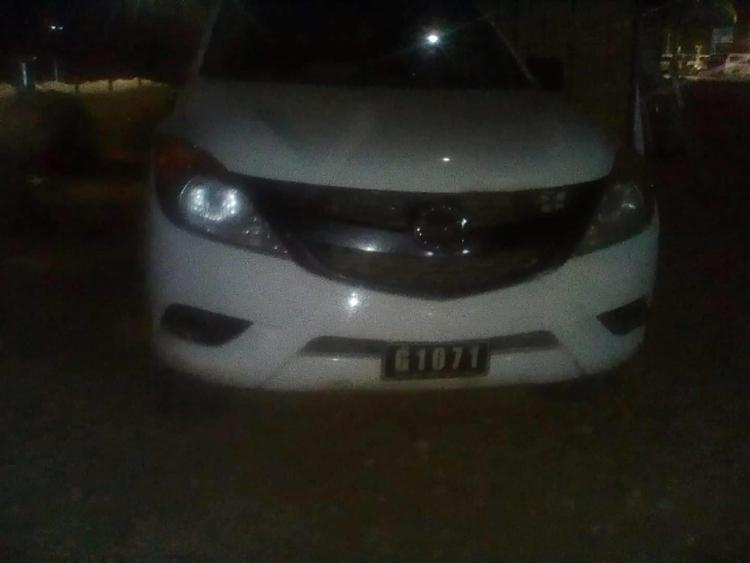 It has been brought to public attention that despite warnings from the Public Service Commission (PSC) on misuse of government-owned vehicles, reports of negligence by civil servants and political appointees continue to escalate.

Several G-vehicles have been reportedly seen running around in the streets of Port Vila after official working hours during the weekend.

One of these – ‘G1071’  was apprehended by police at the Voodoo Night Club parking area.

Although the driver of the vehicle could not be found, police confirmed they will be filing a report to PSC to take action against the driver.

It was alleged the driver and colleague were under the influence of alcohol.

The double cabin G374 vehicle was given to the Shefa Education Office lately last year. During the handover, the Director of Education Services Roy Obed urged the office to follow PSC regulations and use the vehicle for official duties only.

Government vehicles are not allowed to be use for personal and family matters or recreation but for official duties only.

Unauthorized use of government vehicles when resulted to accidents can cause a lot of money spent on repair costs and losses to the government.

The Chairman of the PSC, Martin Mahe, has emphasized the caution against government vehicle abuse following a recent case in Luganville on Santo which resulted in the revocation of the Acting Provincial Health Administrator from the position.

Concerns were raised also on whether vehicles issued to state ministers can be used by their wives or other family members.

Regarding the recent misuse of G-vehicles, PSC will take action only if the driver is a civil servant breaching PSC regulations.

Political appointees and those under Official Salary Act when caught misusing public vehicles will be dealt with by the Prime Minister’s Office (PMO) responsible for their appointments.

The partial government shutdown could drag into 2019 as Trump keeps pushing for border wall funds. To read more click electionsobserver.com