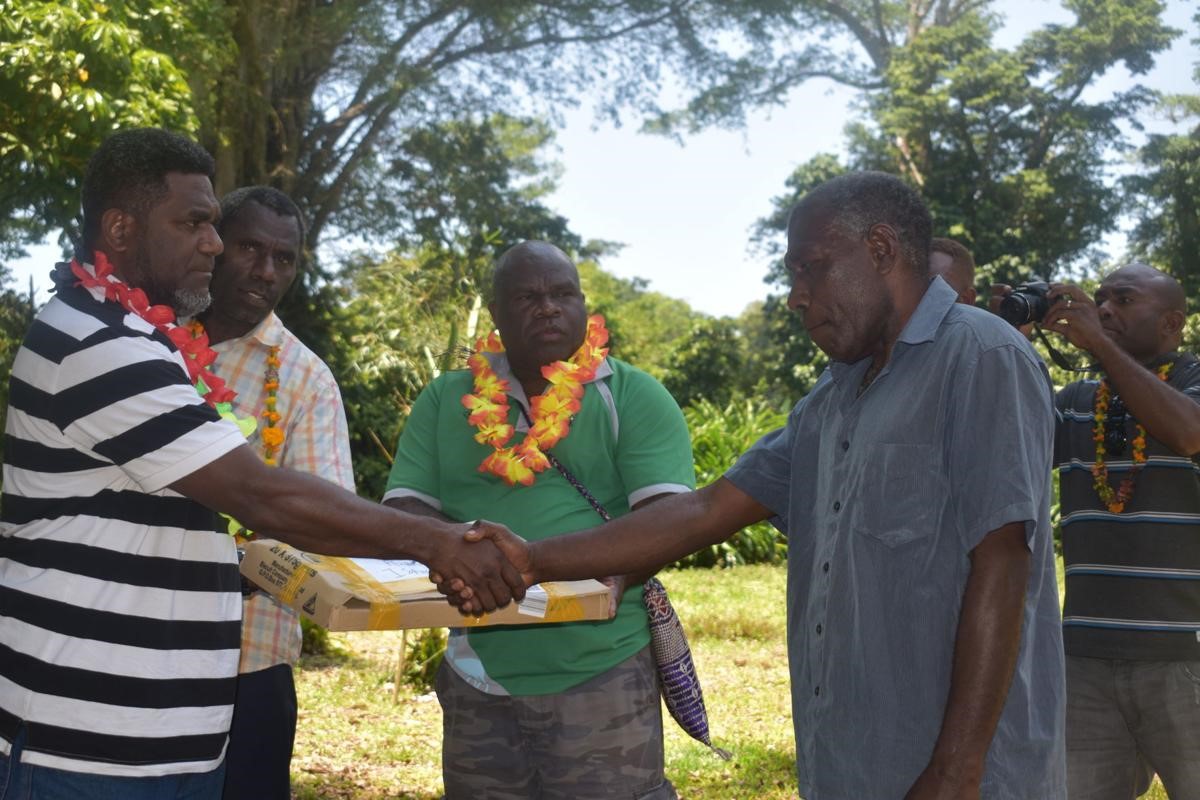 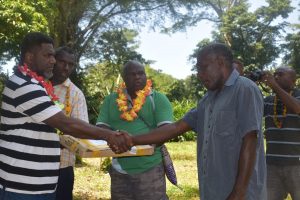 Over 400 kava farmers from South Tanna Island have shown interest in planting more kava, as a result of road development in the Southern part of the island.This was revealed during the handing over of project materials to create kava nurseries.With the initiative of growing more kava in South Tanna, the Government through the Department of Agriculture and Rural Development (DARD), has stepped in to support the farmers by donating 10,000 poly bags, four rolls of large green nets and two rolls of fence wire to start kava nurseries.

“If the government is investing huge amount of money in improving roads in South Tanna, there should be development as well,” said chairman Kota.

“Kava grows well in South Tanna; therefore, kava farmers are encouraged to plant more kava for export that will bring in more money to Tafea Province and Vanuatu as a whole.”

Mr Kota said the kava nursery project will be implemented as planned and he encourages kava farmers to continue to plant more kava.

Mr Koanapo continued that the works on the second phase will begin within a month.

Speaking on behalf of the Director of Agriculture Department, Principal Agriculture Officer South, Peter Iesul, said “the main role of the department is to increase kava production through its kava programme by assisting local farmers through Farmers Associations, to ensure that people involved in Agriculture increase production of kava”.

China set to give $6 billion in aid to Pakistan. To more chinadailynetwork.com