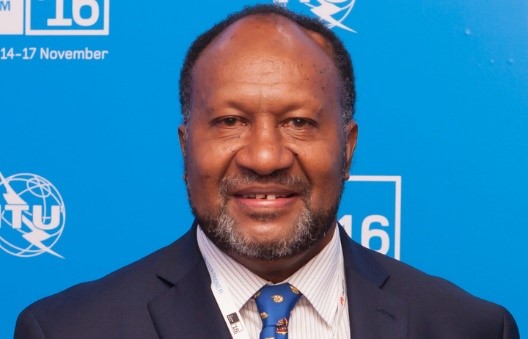 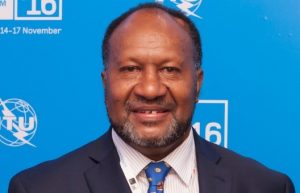 The current motion of no confidence against Prime Minister Charlot Salwi Tabimasmas has been declared by the Court to be in order and will be tabled before Parliament for discussion and voting on 4.00 pm, Tuesday 4th December in the current extraordinary sitting of the National Parliament of Vanuatu.

The reasons for the motion of no confidence against Prime Minister Salwai are as follows:

Both the Government and the Opposition are claiming numbers and silent negotiations behind closed doors are continuing however by 4.30 pm on next Tuesday 4th of December, Parliament will decide whether the current governing coalition continues or Vanuatu will have a new Prime Minister.