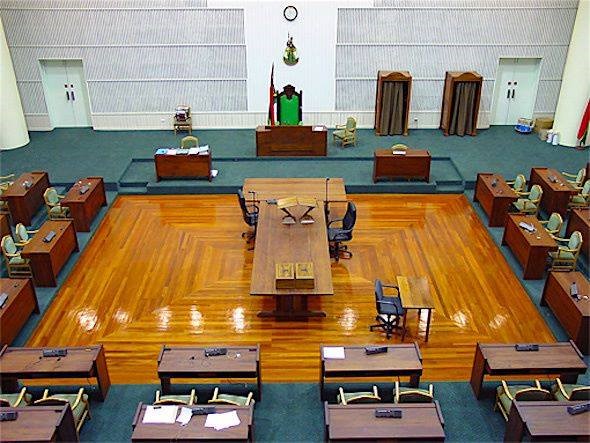 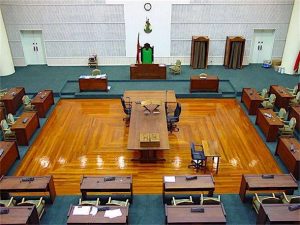 In the aftermath of yesterday’s victorious court judgment against the Speaker, concerning the current motion of no confidence against Prime Minister – Charlot Salwai Tabimasmas, the Opposition have discovered that the Speaker’s decision to declare the motion not in order was heavily influenced by certain Mps.

VNN has heard that yesterday, the Opposition commenced steps seeking clarification from the Speaker to confirm the information with a view to bringing charges against the Mps involved.

From information received, Mps believed to have influenced the Speaker in declaring the motion not in order and being subjected to investigation by the Opposition included Mp and same time Vice President of the Vanuaaku Party led by deputy Prime Minister – Bob Loughman, MP and current Secretary General of RMC Party led by Prime Minister Charlot Salwai Tabimasmas, a long time Mp of the Green Party, and an Mp from Santo Rural also believed to be of RMC.

The Opposition believe they have sufficient evidence to files charges against the Mps concerned. The practice of governing coalition partners’ Mps influencing the Speaker’s decisions at crucial times has been a common practice in Vanuatu politics since independence and had resulted in the past with one Speaker being convicted.

If the Opposition proceed to initiate legal action successfully against the Mps, it will be the first time that an effort has been made by the Opposition to curb the excessive influence by government Mps on the Office of the Speaker by political parties in their own interest.