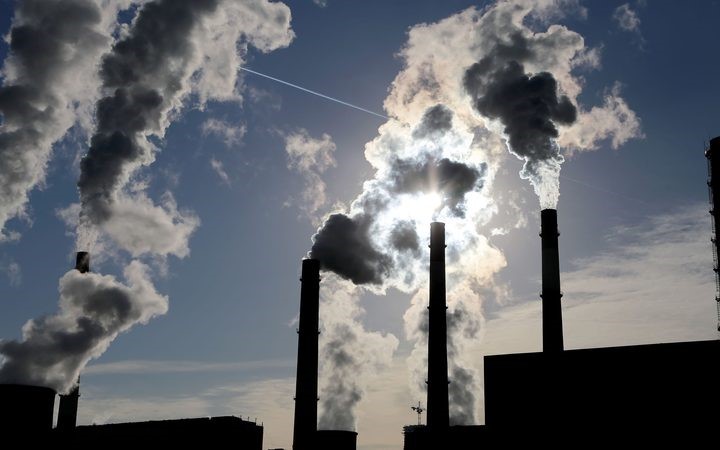 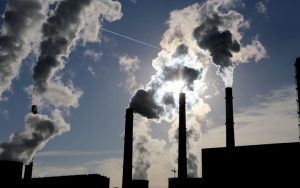 Climate negotiators are facing an uphill battle heading into the latest United Nations climate talks in Poland next week.

Pledges from countries to meet the 2015 Paris Climate target, which is to keep the global temperature rise this century well below 2 degrees Celsius above pre-industrial levels, are falling perilously short and new studies show that the target is not ambitious enough.

Fiji’s handover of the Conference of Parties presidency was supposed to herald agreement of the climate rulebook which would bind nations into curtailing their carbon emissions.

But wealthy and developing nations are mired in procedural issues which threaten to derail progress.

Many nations are also failing on their commitments to cut emissions.

2018 is set for another increase with a looming trade war between the planet’s two largest emitters China and the US.

And now the safe target for temperature rise is widely agreed at 1.5 degrees Celsius above pre-industrial times.

This would mean a fivefold increase in ambitions in order to cut net greenhouse gas emissions by half by 2030.