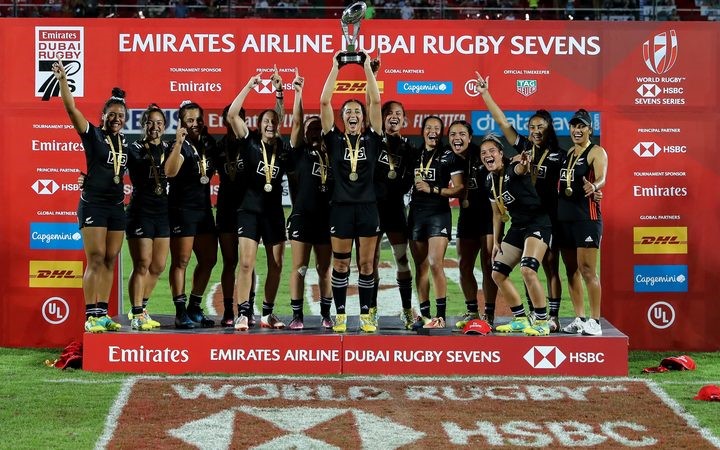 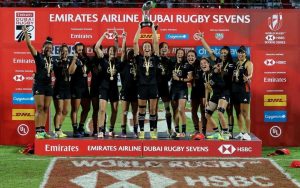 The Fiji Women’s Sevens team have managed to avoid the wooden spoon for finishing last at the World Series tournament in Dubai, thanks to a 17-5 win over Kenya.

The Fijiana faced off against the Africans in the 11th place playoff match after losing to China 12-10 in the Challenge Trophy semi-final.

Earlier in the tournament Fiji had beaten Spain but had also suffered losses to France and Canada.

New Zealand took out the women’s tournament, their second of the series, beating Canada 26-14 in the final

On the men’s side of the Dubai draw Fiji kicked off their campaign emphatically with big wins over France and Kenya and a 21-17 victory over Scotland.

Samoa opened their tournament with a 21-19 win over Argentina but were pipped by South Africa 19-12 before defeating 17-15 in their final game of the day.

Fiji will now take on the United States in the cup quarterfinals while Samoa face Japan in the challenge trophy.

New Zealand were undefeated on their way to a quarterfinal berth against Scotland.