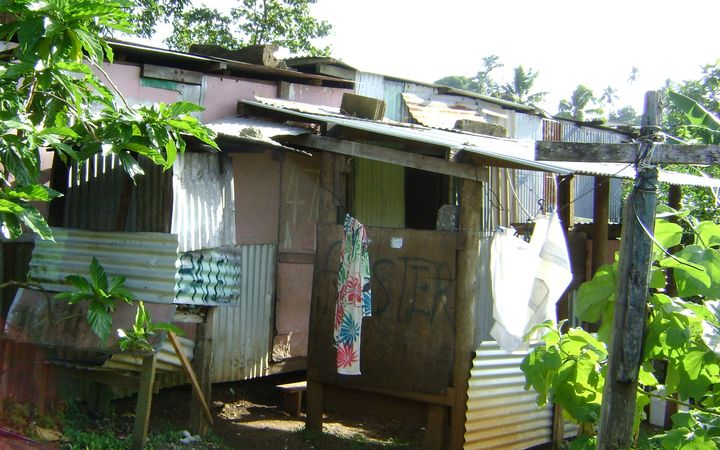 The United Nations says Pacific governments need to increase spending on their people to end poverty. 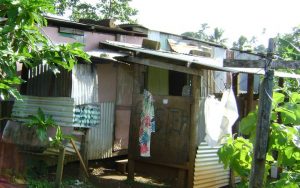 The UN’s Economic and Social Commission for Asia and the Pacific, ESCAP, has released a report that showed spending on social protection in the region was less than one-third of the global average.

It also said 60 percent of people in the region were unprotected against sickness, disability, unemployment, or pregnancy.

The commission’s Kaveh Zahedi said greater investment in education, healthcare and social needs could be a solution to ending poverty.

“The report showed that poverty persists and it shows that one of the ways of tackling that poverty is by investing more in social protection, including in the Pacific.”

Kaveh Zahedi said many people in the Pacific, especially rural communities, women, migrants, the elderly and those with disabilities, remain trapped in poverty.

Launched in Bangkok last week, the report, Social Outlook for Asia and the Pacific – Poorly Protected, said an increase in Gross Domestic Product (GDP) and reduced income inequalities can be achieved.

The report said the region needs $US281 billion per year to match global spending levels.

More than a quarter of people in the Asia-Pacific region still live in poverty, six in 10 lack access to affordable health care, one in two rely on unclean fuels and about one in three lack access to basic sanitation, the report stated.