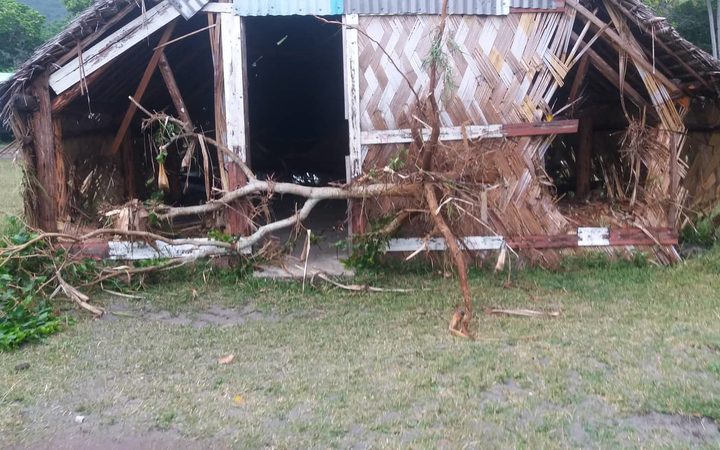 Schools and houses on Vanuatu’s southernmost island of Aneityum were damaged when a tsunami hit after yesterday’s 7.5 earthquake off New Caledonia.

The owner of a tour company on nearby Mystery Island Benie Masauvakalo said a surge of water moved inland but people had fled to higher ground. 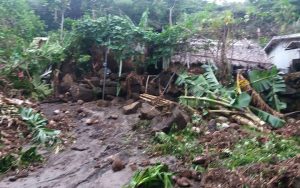 Mr Masauvakalo, who was speaking from Port Vila, said he had reports from his staff that the water moved about 200 metres inland.

He said schools and two or three houses had been damaged but no one was hurt and the schools were not occupied at the time.

“The tide actually followed the river mouth. Those houses are standing by the river and got washed off.”

Sammy Chilia was on Mystery Island when the wave hit about 4pm yesterday local time.

He said he was sitting on a floating jetty near the beach when he saw the sea surge.

“We did not get any warning,” he said.

Mr Chilia said people moved to higher ground and no one was hurt.

The Vanuatu Daily Post reported the surge from the tsunami travelled inland about 200 metres to cause damage to the French Primary School in the village of Umeij, one of the island’s main centres. 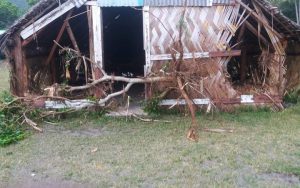 The paper reported the surge brought down the brick wall of a semi permanent classroom and caused damage to another classroom.

It also damaged vegetable gardens and wiped out two homes next to the school.

The paper also reported there was some damage to houses and taro patches in the village of Anelcauhat.

EU steps up fight against ‘fake news’ ahead of elections. To more electionsobserver.com