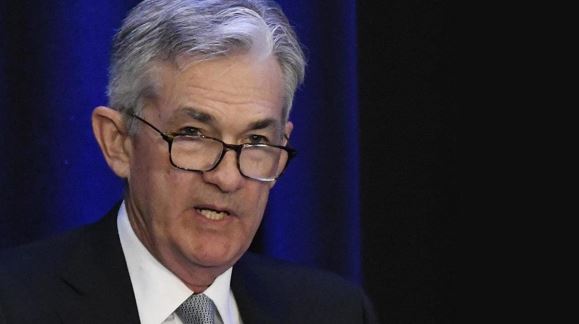 The Aussie dollar dusted off its holiday blues and recovered from a 10-year low to start the first major working week higher as policymakers around the world sound out measures to support economic growth.

It fell as low as 67.15 US cents on Thursday but surged against the US currency on Friday, strengthened by a concoction of positive headlines.

“If ever there was a case of a currency going from zero to hero in the space of 24 hours, it was the Australian dollar between Thursday and Friday,” head of FX Strategy at the National Australia Bank Ray Attrill told Business Insider.

“The AUD/USD was Friday’s best performing currency by far, adding 1.5 per cent to close above 0.71 for the first time since December 20.”

The Aussie jumped on better-than-expected economic data out of China and the potential easing of trade hostilities as US and Chinese leaders continued negotiations this week.

The rally was then strengthened by dovish commentary from US Federal Reserve chair Jerome Powell regarding monetary policy in the early months of 2019.

As many Australians dusted off sand and headed back to work, the dollar had extended gains and was buying as much as 71.27 US cents on Monday but will be at the mercy of sentiment related to trade talks between the US and China, which resumed in Beijing.

“(This is) the first meeting since Trump and Xi agreed to a 90-day trade ceasefire on December 1,” Mr Attrill told Business Insider.

“Both sides have until March 1 to make a deal, after which Trump has pledged to ramp up tariffs to 25 per cent on $US200 billion ($A280 billion) worth of Chinese imports.”

The Aussie went into a tailspin last week as whispers of a possible recession in the US grew louder, making some investors start pricing in a cut in the federal funds rate in 2019.

And although the dollar had recovered this week, some analysts remain cautious.

“The Aussie’s short-term momentum might be to the topside but the risks that drove the local currency to 10-year lows remain,” Western Union Business Solutions currency strategist Steven Dooley said in a note on Monday. “In particular, any further slowdown in US or Chinese manufacturing could pressure the AUD.”