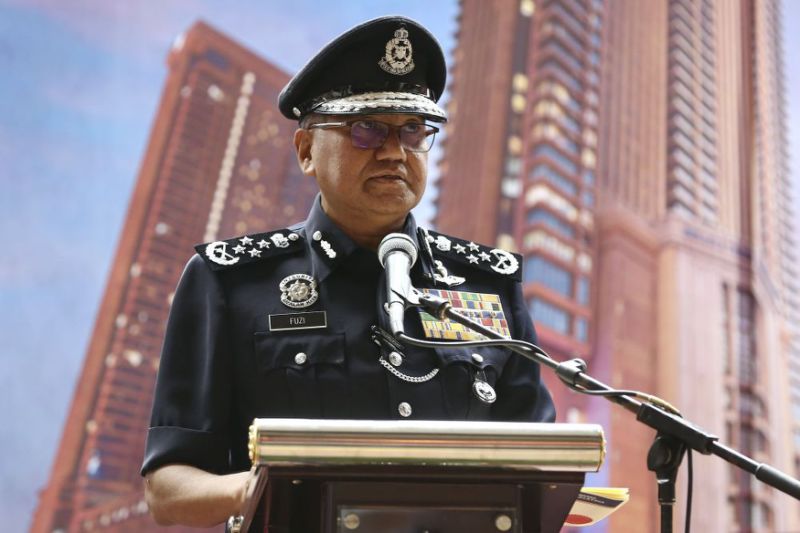 The Inspector-General of Police Tan Sri Mohamad Fuzi Harun confirmed that the police have initiated an investigation into a report lodged by Attorney General Tommy Thomas against an allegation that he is anti-Islam.

Fuzi in a statement confirmed receiving the police report early this evening by Thomas’s officers.

“We have started investigations and the case is classified Section 500 of the Penal Code for defamation and Section 233 of the Communications and Multimedia Act 1998 (CMA),” he said in a brief statement.

Fuzi further said investigations will be focused on the viral message on Facebook and WhatsApp that read, “Penghinaan Nabi dan Islam Bukan Penjenayah. Mereka Berhak Lontarkan Pandangan,” which translates to Thomas allegedly saying insulting Prophet Muhammad and Islam is not a crime, and people are free to air their opinions.

Earlier this afternoon, Thomas’s officers went the the Putrajaya district police headquarters at 3.15pm to lodge a report on his behalf.

Barisan Nasional secretary-general Datuk Seri Nazri Aziz, while campaigning at the Semenyih by-election last weekend, was alleged to have questioned the appointment of non-Malays as Attorney General, Chief Justice and Finance Minister and said that Malay rights should be defended at all costs.

Inspector-General of Police Tan Sri Mohamad Fuzi Harun said police were investigating the matter and that Nazri was being probed for sedition.

Seven ways to help someone through a panic attack. To more drsys.co