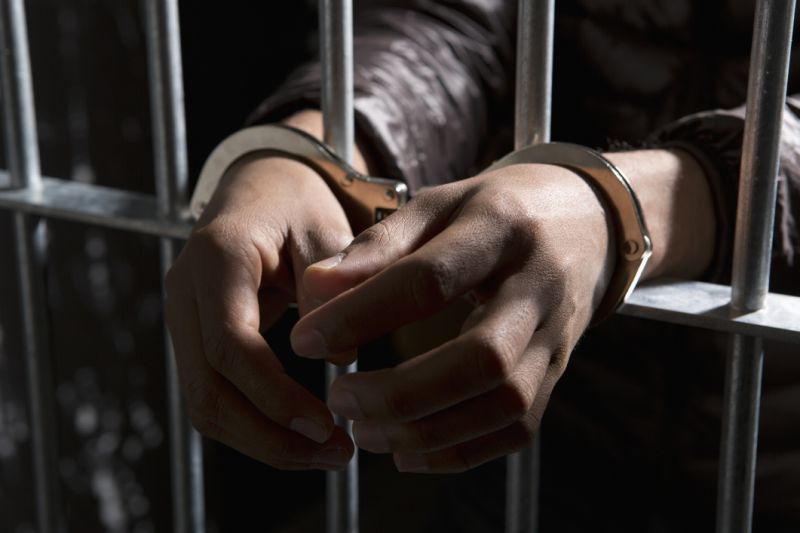 A man placed on probation for assaulting officers from the Ministry of Home Affairs (MHA) and sending abusive text messages to his handler went on to commit further crimes, even threatening to kill his probation officer.

The man, who was constantly preoccupied with thoughts of being monitored, also sent text messages filled with vulgarities to security agency personnel, even though he was only allowed to contact them when instructed.

On at least four separate occasions, the man, now aged 45, would behave aggressively towards members of the public, accusing them of being informants for the Internal Security Department (ISD) and challenging them to fights.

At the State Courts last Tuesday (19 February), the man was sentenced to a total jail term of three years and four months.

He was not named in judgment grounds made available on Tuesday (26 February). The grounds were released as he is appealing against the sentence. It was not stated why the man was assigned a handler.

On 12 March 2017, the man sent a slew of text messages containing vulgarities in English, Malay and Hokkien to a 52-year-old MHA officer who was his handler. Among other things, the man challenged the officer to a “one to one” fight and called him a transvestite.

The officer alerted his 46-year-old supervisor and the man was interviewed the next day by two MHA officers, including the supervisor. Two other MHA officers stood outside the interview room.

Inside the interview room, the man became agitated and aggressive, spewing more vulgarities in English and Tamil at the officers. The two officers outside the room then entered and handcuffed the man as instructed by the supervisor.

While seated, the man suddenly hit his head on the table, stood up and banged his head against the wall of the interview room several times, causing a crack in the wall. The damage was valued at about $188.

When one of the officers tried to pull him away from the wall, the man bit the officer on his right upper arm hard, causing a bruise.

The man also put up a violent struggle and kept shouting vulgarities while another officer tried to restrain him. Even after the officers managed to bring the man to the floor, he continued to bang his head on the ground.

While lying on the floor, the man kicked the supervisor’s hand while the latter was trying to restrain his legs, causing an injury to the thumb which required him to wear a splint and for which he was given 21 days of medical leave.

Another officer moved in to help the supervisor, but was kicked on the abdomen, causing a bruise on the left groin and lower back pain. He was given three days of medical leave initially. He was later diagnosed with a slipped disc and given another 20 days of medical leave.

Throughout the commotion, the man threatened to kill the MHA officers.

After the officers subdued the man, one officer gave him some water to calm him down. But the man took a sip and spat the water at the officer. The man was later sent to the Institute of Mental Health for assessment. The results of the assessment were not stated.

A police report was made on 21 March about the attacks on the MHA officers.

On 7 June last year, the man pleaded guilty to three charges – one each of causing grievous hurt, causing hurt and making abusive communication. Five other counts were considered in sentencing.

He was ordered to undergo two years of supervised probation by District Judge Carol Ling. At the time, the man did not have any prior convictions.

In November last year, the man started telling his 58-year-old probation officer that he was frustrated at the MHA officers as he perceived that they were monitoring him.

A progress report prepared by the probation officer around the same time stated that the man’s rehabilitation was “severely hampered” by his anger over the perceived monitoring, the judge noted.

Although the man was complying with psychiatric medication, the probation officer noted that he was unable to open up to the psychiatrist, lacked confidence to hold a job, and that his outbursts were escalating.

The man was increasingly hostile towards members of the public. Once, while at the family court for a maintenance issue, he acted aggressively towards lawyers and police officers. He had also accused members of the public of being ISD informants and challenged them to fights. “There was a real concern that the accused would physically harm the person to whom he was aggressive towards,” noted the judge.

US asks Europe, others, to repatriate ISIL fighters held in Syria. To know more menamap.com