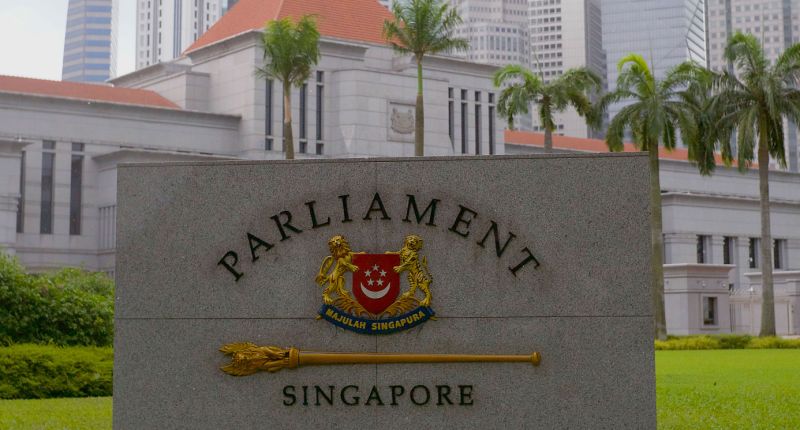 Speaking in Parliament during the Budget 2019 debate, Ng called for stronger focus on adopting subject-based banding in secondary schools.

Subject-based banding, which has been introduced in primary and secondary schools, gives students the option of choosing a combination of standard and foundation subjects, depending on their strengths.

While streaming has helped to drastically reduce the attrition rate among students over the decades, it has also led to a hardening of social stratification and less social mixing, Ng said.

Students in the Normal stream tend to have lower social economic status than those from the Express stream, Ng pointed out. For instance, 69 per cent of secondary school students who received help from the MOE Financial Assistance Scheme between 2014 and 2018 were from the Normal stream, he added.

The MP said, “I am sure streaming was not meant to divide our nation by social economic status, but we now see streaming does contribute to it. We have tried so hard to prevent social stratification in our homes; we must try just as hard to do so in our schools.”

There is also a lack of mobility between streams. A student who is from the Normal (Technical) stream has a less than one per cent chance of moving to the Express stream, according to Ng, citing MOE data.

This stratification continues up the education ladder, with only 5 per cent of Normal (Technical) students progressing to graduate from public polytechnics and only 1 per cent of them graduating from autonomous universities, Ng pointed out.

One reason that could account for the lack of mobility between streams is the psychological barrier that Normal stream students face, Ng said. For some of them, there is a strong stigma associated with the stream and they end up suffering from low self-esteem.

In his reply to Ng’s question on the issue last week, Education Minister Ong Ye Kung said, “(Streaming) has very successfully lowered student attrition and improved educational outcomes.” Ong added that studies have shown that Normal (Academic) students have a similar level of confidence in their studies compared with Express stream students after spending some years in secondary school.

The minister, however, acknowledged, “But there is also feedback from teachers that students in Normal streams may over time also lose confidence and the mindset of growth and development. The trade-off between customisation and stigmatisation is something we need to recognise.”

In concluding his speech, Ng noted that the MOE had been shifting focus to aptitude of students instead of academic achievement and removing rankings.

Ng said, “I know that streaming is a sacred cow and this practice has existed for many decades. Members will know that I don’t like to cull animals but sir it really is time to slay this sacred cow.”