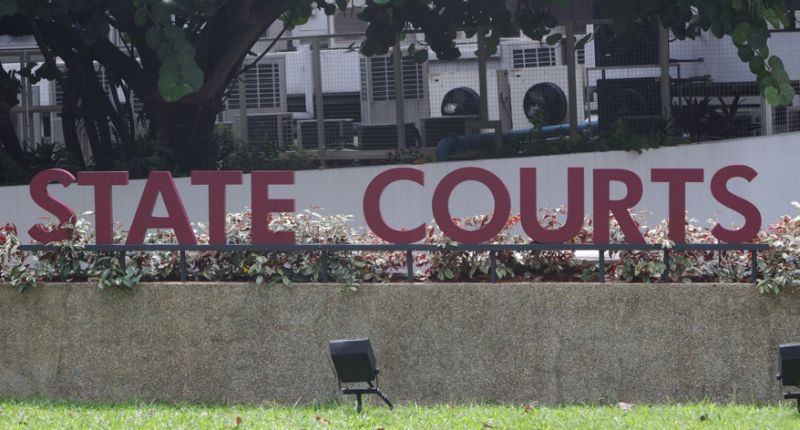 A lorry driver who was involved in an accident at an industrial estate that caused a motorcyclist to be amputated below the knee was jailed for two weeks and disqualified from driving for two years on Friday (1 March).

Jailani Abdul Majid, now 63, pleaded guilty in the State Courts to one charge of causing grievous hurt by doing a negligent act to endanger the personal safety of others.

On 14 May last year, Jailani drove his lorry along Penjuru Lane before making a right turn into Penjuru Road. But he crashed into motorcyclist Anbarasan Muthukumar, who was travelling straight from Jailani’s right side along Penjuru Road.

He was warded for five days before being discharged from hospital with 60 days of hospitalisation leave.

The maximum penalty for causing grievous hurt by a negligent act is up to two years’ jail along with a fine of up to $5,000.