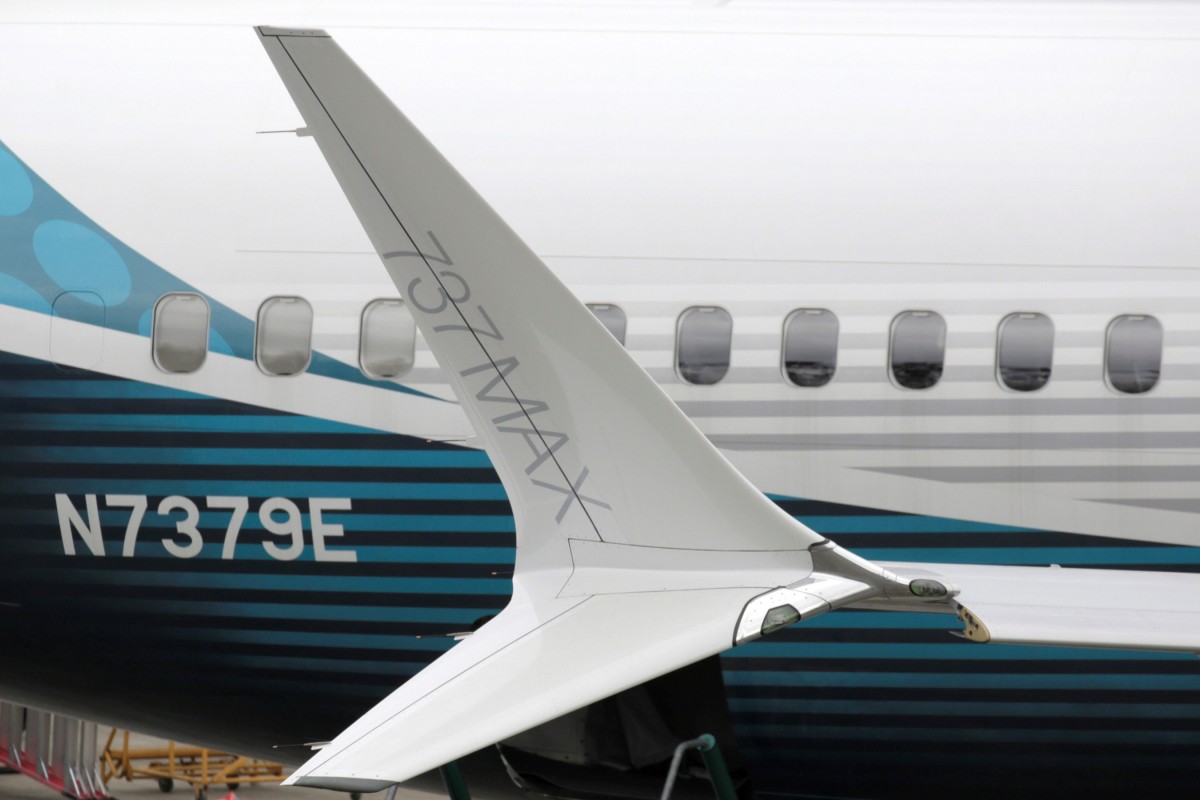 Australia joined Singapore on Tuesday in barring the 737 MAX from national airspace as confidence in Boeing’s remake of its bestselling plane was eroded following two fatal crashes involving the aircraft.

More countries and airlines in the Asia-Pacific region have joined a growing list temporarily preventing the 737 MAX from flying, following China’s unprecedented grounding of the plane for domestic carriers on Monday, despite US regulators overnight insisting the aircraft was safe to fly.

The decisions by Singapore and Australia are significant as they also affect foreign airlines.

Australia said its move was in the best interest of safety.

“This is a temporary suspension while we wait for more information to review the safety risks of continued operations of the Boeing 737 MAX to and from Australia,” said Shane Carmody, the country’s Civil Aviation Safety Authority (CASA) CEO and director of aviation safety.

The Civil Aviation Authority of Singapore (CAAS) said that during the temporary halt of MAX flights it would “gather more information and review the safety risk associated with the continued operation of the Boeing 737 MAX”. 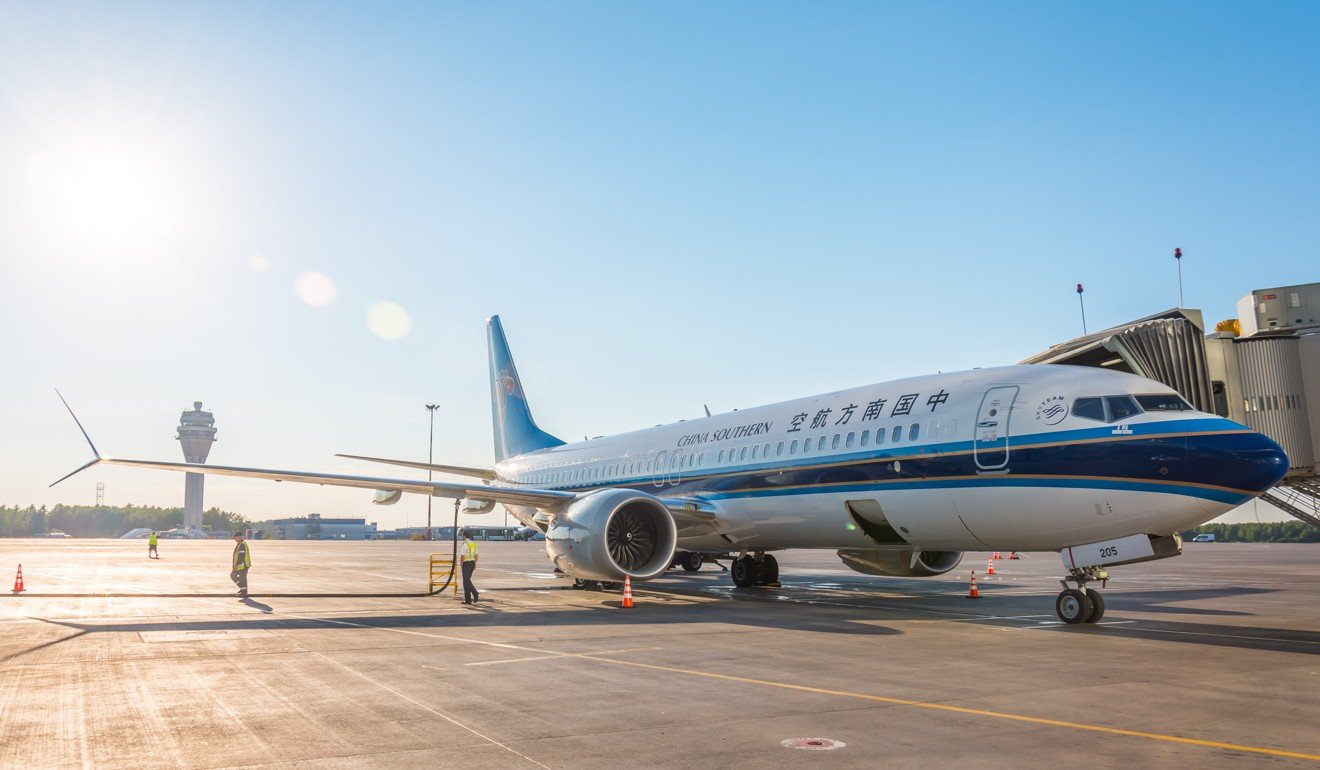 While no Australian carriers operate the MAX jet, the decision affects foreign carriers; the only two that fly the planes to and from Australia are Fiji Airways and Silk Air, which has stopped flying on the orders of the Singapore aviation regulator.

Meanwhile, Lion Air, whose Boeing MAX jet was involved in the first of the two fatal crashes last October, was said to be switching plane orders to the manufacturer’s rival, Airbus, after halting deliveries of the upgraded version of Boeing’s 737.

China, the country with the most MAX planes, decided on Monday to stop domestic airlines from flying the aircraft, a move which affects more than a dozen carriers and almost 100 planes. Indonesia soon followed suit. Ethiopian Airlines, whose brand-new 737 MAX 8 crashed on Sunday, earlier grounded the plane, as did Cayman Airways. 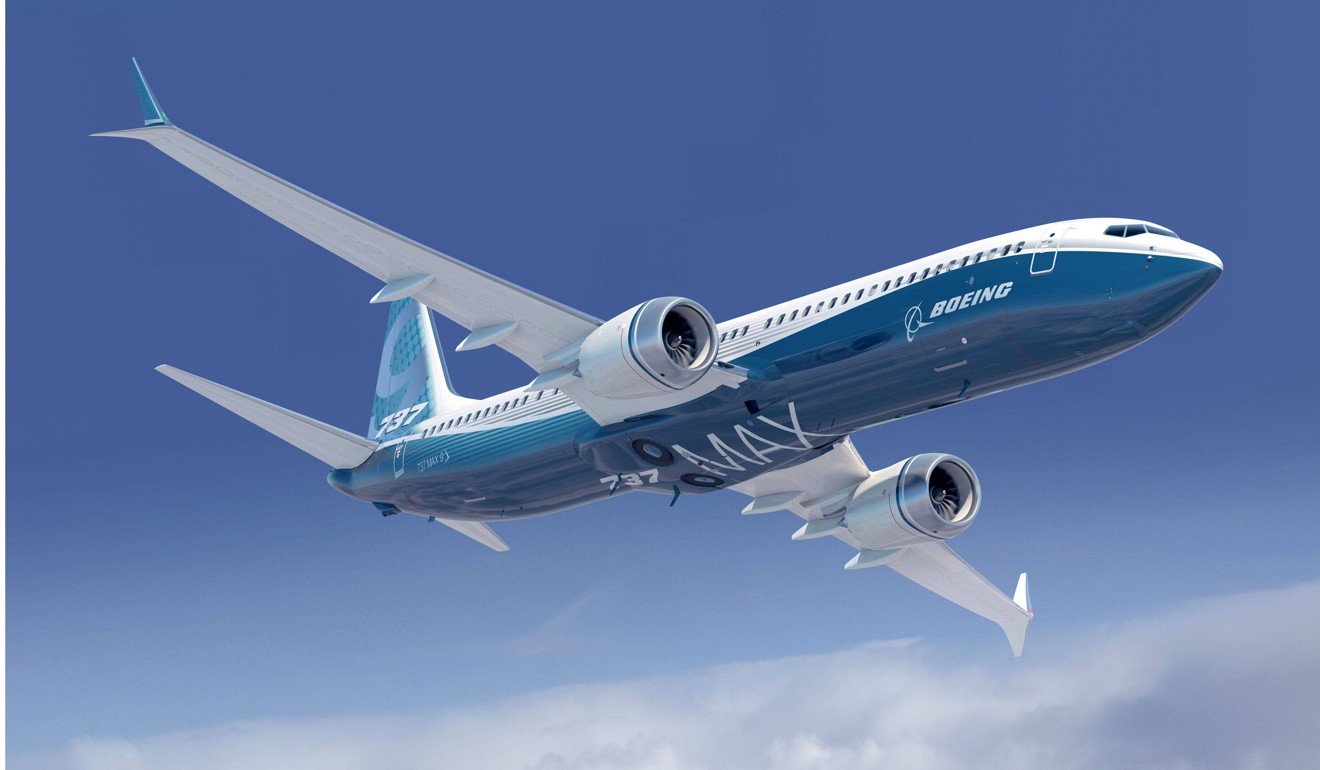 However, the United States has told international carriers that the Federal Aviation Administration (FAA) believes the jet is airworthy, and the country has not yet taken any action.

Breaking with China, US declares Boeing 737 MAX 8 airworthy in wake of Ethiopia disaster

Singapore and Australia attributed the suspension to the two fatal accidents involving Boeing 737 MAX aircraft in less than five months.

Eyes will be on whether Hong Kong will follow. A handful of airlines fly a 737 MAX 8 to or from the city. They include Russia’s S7 Airlines, which flies from Novosibirsk, Indian no-frills airline SpiceJet from New Delhi, and Garuda Indonesia from Jakarta.

However, no Hong Kong carrier operates the single-aisle jet or has plans to buy one.

Hong Kong’s Civil Aviation Department has been contacted for comment. 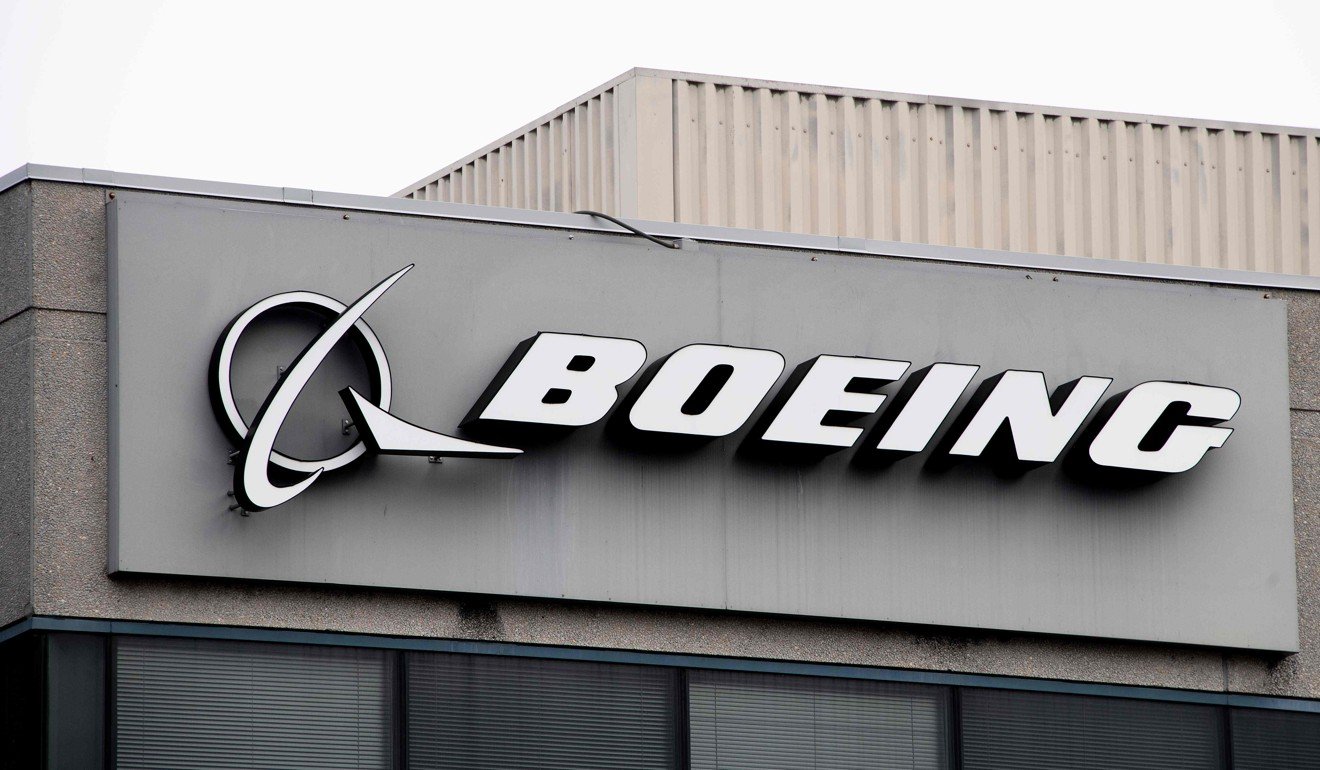 Boeing said a software upgrade would be added to all MAX jets. Photo: AFP
Share:

Boeing and the FAA said overnight that a software upgrade in development for several months would be added to all MAX jets in the coming weeks.

But the aviation authority added it would require design changes from Boeing by no later than April in relation to the plane’s much criticised Manoeuvring Characteristics Augmentation System. The system has been linked to the Lion Air crash of another 737 MAX 8 in Indonesia last year.

“External reports are drawing similarities between this accident and the Lion Air flight 610 accident on October 29, 2018,” the FAA said in a public notice. “However, this investigation has just begun and to date we have not been provided with data to draw any conclusion or take any action.”

“[The 737 MAX 8] will still be flying into their airport and airspace and that is a matter of concern,” he said.

Singapore’s decision was likely to be replicated by other authorities in the region, he added.

“I think Singapore’s regulator is very professional … They will have run through the procedures before coming to the decision … Singapore is an important aviation centre … and [so] this will have ramifications.”