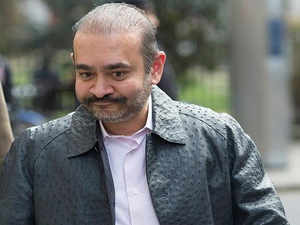 From plastic surgery to citizenship of Vanuatu: Fugitive Nirav Modi planned it all

For someone who has remained doggedly elusive and managed to dodge an international manhunt for 15 months, Nirav Modi will remain confined to the United Kingdom until India’s extradition plea is diposed of.

The controversial diamond trader fled the country along with his uncle Mehul Choksi in January 2018 after cheating Punjab National BankNSE 3.37 % of Rs 13,578 crore.

During the last 15 months, Modi tried everything to evade prosecution including applying for a citizenship of ..

Officials said Nirav Modi is in deep trouble since the evidence against him can stand any international judicial scrutiny.