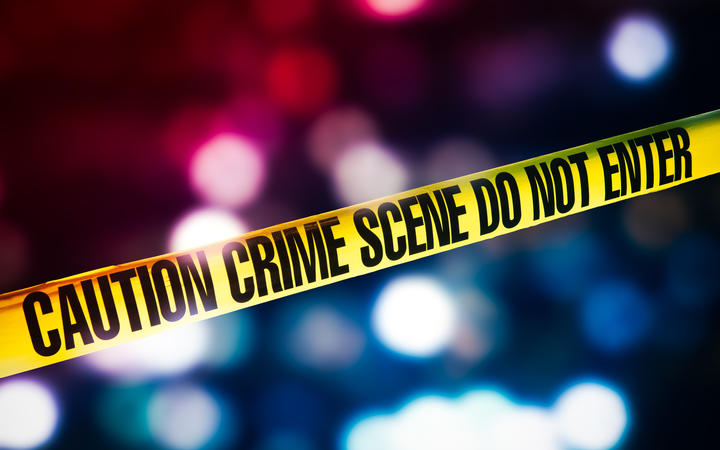 Almost half of crime experienced by 4 percent of New Zealanders

The Ministry of Justice interviewed more than 8000 people in 2018 about the crime they had experienced in the past year.

The key findings of the New Zealand Crime and Victims Survey were first published in December last year, but the latest 148-page report provides a more comprehensive breakdown of the findings.

“There will be different reasons why a personal crime might be occurring again and again than why property crimes might be.”

Crimes continued to be underreported, the survey found.

Of those who were victims of crime, 77 per cent did not report the offence to police.

Many people did not even know a crime had been committed against them, Ministry of Justice manager of research and evaluation James Swindells said.

“They thought that whatever happened was just normal behaviour,” Mr Swindells said.

Māori were more likely to be victims of crime than people of other ethnicities, and 20 to 29-year-olds where the most at-risk age group.

Men and women were equally likely to be victims of crime.

However, 71 percent of domestic and sexual violence victims were female.

Although 90 percent of family violence victims were aware of support organisations, only 23 percent contacted services, for reasons such as wanting to handle the situation themselves and preferring privacy.

The New Zealand Crime and Victims Survey is the first of three annual surveys, which will cost a total of $3.7 million.

Earn For Photos By Signing Up With TOP To know more >> https://topphotosgallery.com/ .

Find One Of The Best Ebooks Libraries With TOP

Ex-Cisco CEO says Facebook needs to ‘get ahead of regulators,’ faces a multiyear challenge.