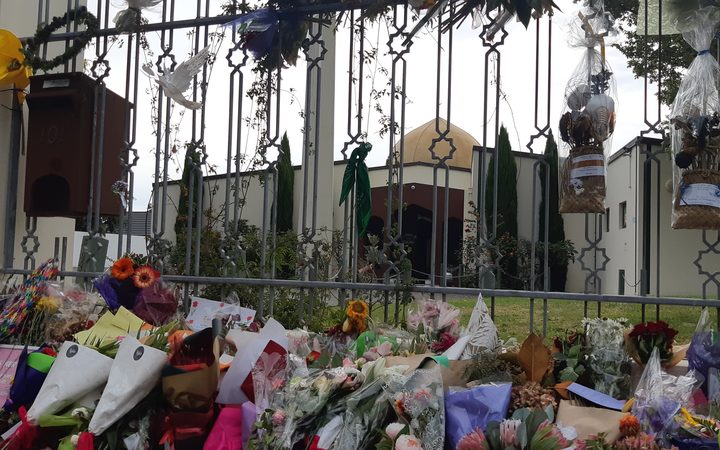 The man accused of the Christchurch mosque attacks is expected to enter pleas today.

Australian national Brenton Tarrant, 28, is due to appear in the High Court in Christchurch at 9.15am.

It will be his third court appearance since the 15 March attacks, where 51 people were killed and dozens of others injured.

His defence lawyers, Shane Tait and Jonathan Hudson, are expected in court this morning while their client will appear via audio visual link.

A large portion of the about 80 seats in the courtroom’s public gallery will be reserved for victims and their families, and 22 extra seats have been allocated to reporters.

At the last court appearance in April, Justice Mander ordered two mental health reports to assess the man’s fitness to plead; stressing this was normal procedure and nothing should be read into it.

In a minute issued last week, Justice Mander said this morning’s hearing would be split into two parts; the first in open court and the second in chambers.

In the first part, the Crown is expected to formalise the laying of another murder charge, two attempted murder charges and one charge laid under the Terrorism Suppression Act before the defendant enters pleas through his lawyers.

The second part of today’s hearing will be held in chambers. Media will be able to remain in court but cannot report what takes places without the express permission of the judge.

Justice Mander said this part of the hearing, involving discussions with lawyers about procedural steps in the case, would take place in chambers to preserve the integrity of the trial process.

Major New Zealand news organisations, including RNZ, have agreed to protocols for covering the case if it goes to trial so reporting “does not promote white supremacist ideology”.

An unpixelated court photograph of the accused gunman’s face is now permitted to be shown.

Media applications to film and photograph the defendant were granted at his first court appearance on the condition his face was pixelated, but this order lapsed last week.

Journalism is an immense power, that threatens soon to supersede sermons, lectures, and books.  – Theodore Tilton –  Visit THE ONLINE PUBLISHERS to offer your services as a journalist.

Looking For The Right Ebooks To Read With TOP.

How & Where to Gamble When Travelling in the Middle East.

Hiccups in a newborn could mean their brains are developing say researchers.

Prada will host its Resort 2021 fashion show in Japan.

How to find out if you’re eligible for Italian citizenship by descent.