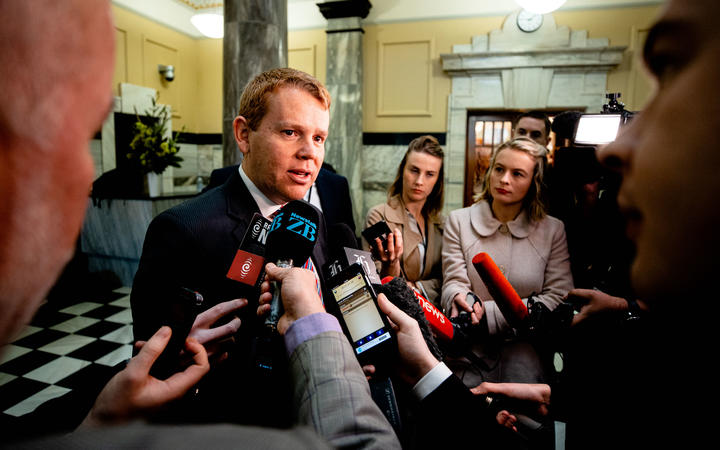 The principals are holding out for pay parity with secondary principals and higher salaries for principals of the smallest schools, but will be campaigning without their teachers who have voted to accept the deal they’ve been offered.

Teachers and principals from primary and intermediate schools have been negotiating separate collective agreements for more than a year but they have been campaigning together, holding three strikes – including one with secondary teachers.

Teachers have accepted a deal giving them an 18.5 percent pay rise over three years, but the principals have elected to fight on.

The rejected offer would have meant principals made between $87,000 and $170,000 in the first year depending on their experience and the size of the school.

The principal of Wharepapa South School in Waikato, Carol-Lynn Hill, told Checkpoint smaller schools would “suffer hugely” because they would not be able to attract good staff.

MaryAnn Roberts is the principal at Aranui School in Whanganui, and was one of those who voted against the offer.

It would have given principals of small schools like hers a pay rise of more than 13 percent, but she said that would not match the pay of senior teachers with management responsibilities at big schools.

“There is no motivation to take on leadership roles in small schools,” she said.

Craig Holt from Auckland Primary Principals’ Association said many of his colleagues also opposed the deal. He said the sticking point for them was the lack of pay parity with secondary principals.

The Educational Institute had recommended that principals accept the deal, but its negotiator Louise Green is now calling on the government to come up with a better offer.

Mr Hipkins said primary principals had turned down a good deal and he was disappointed.

He said the government was happy to reconfigure its offer, but it would have to stay within its current value of $64 million over three years.

The government has said it would not increase the total teachers’ and principals’ offer before and backed down, but that was in the face of an unprecedented combined strike by 50,000 primary and secondary teachers.

Primary principals now look set to be on their own.

The Online Publishers “TOP” is a ‘one stop shop’ for clients seeking content creators, journalists, influencers, publishers, SEO experts, photographers, or specialized e-books and resources, all available on one platform.

Where To Find Some New Ebooks To Read.

2 Steps to Starting To Make Money By Doing Reviews.