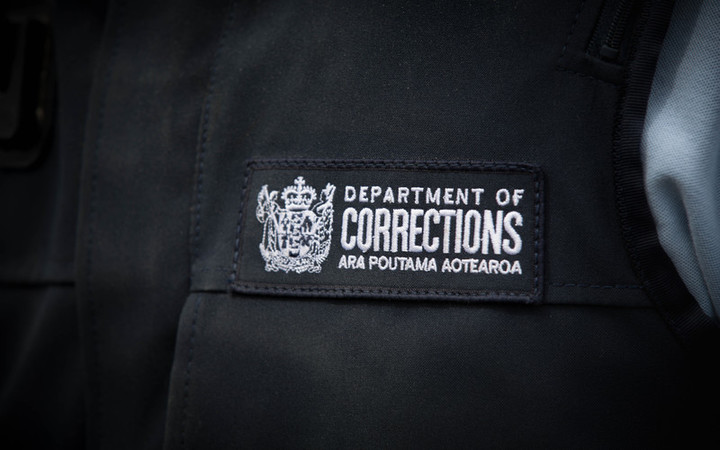 Perhaps the most telling goal in Hōkai Rangi, the Corrections strategy released today, is the commitment that staff “will treat those in their care with respect, upholding their mana and dignity”.

It’s 2019, and treating people deprived of their liberty with basic human respect shouldn’t be something we have to request of our government agencies – it should be a given.

But it is never too late to make things right.

Much of the response to this new strategy, which started life as a Māori strategy but is now intended to guide all of Corrections work, has focused on the acknowledgement that the Crown has failed Māori in its care.

The most important aspect is the commitment to reducing the number of Māori in Corrections’ care so that it reflects the general population, from 53 percent to somewhere near 16 percent.

That’s a huge leap. In 2017, Labour campaigned on a platform to reduce the prison population but demurred on a target for Māori overrepresentation.

Also overdue is a genuine effort by Corrections (and all justice agencies) to involve Māori and communities with lived experience of justice in the design of their initiatives. It’s important that the co-design process of Hōkai Rangi took this on board.

But as justice advisory group member Julia Whaipooti has said, the proof of these good intentions will be in how Corrections work with Māori in implementing it so that those most affected are leading the change.

To me it seems obvious but perhaps it ought to be repeated louder for those in the back: What will work for Māori will work for everyone, as the minister said this morning.

It’s a far cry from Tu Mai Te Rangi!, the 2017 Waitangi Tribunal report which found Corrections had breached the Treaty in failing to address higher rates of Māori reoffending.

The Crown argued that its work to address general reoffending would inevitably benefit Māori as well as Pākēha, an argument that did not stand up to scrutiny and reflects a very poor understanding of the history of colonisation in this country.

However, there was one kernel of truth in Corrections’ argument in the hearing; there is a collective responsibility across government to reduce reoffending and prevent future harm.

That cannot be achieved by Corrections alone. And so a massive limitation of this new strategy is that it doesn’t ask police, Justice and the Courts how decisions they make are driving our abysmal prison statistics.

No amount of tikanga or te reo Māori programmes delivered in prison will change the fact that our justice system criminalises poverty, mental distress and addiction, and does so with significantly more damage for Māori.

What jumped out most for me from Corrections Minister Kelvin Davis’ speech was the line that “no-one will be further harmed or traumatised by their experiences with Corrections”.

But prisons are by their very nature harmful environments.

Being separated from one’s community, work, whānau and the outside world is traumatising. And prisons structures do not fit within Te Ao Māori.

We must and will always have a collective obligation to hold people accountable for harm committed.

But there are far more effective ways to do that than imprisonment, if we (as I believe many of us do) think that preventing more harm is far more important than servicing a desire for vengeance.

If we want to set truly transformational goals, let’s not just aim to reduce Māori representation in our prisons but start building a system that would see no need for prisons at all.

“Text, images, and video are the paint swatches of 21st-century artists — with a single catch: this form of art has to communicate, engage, and sell.” ― Laura Busche – Visit THE ONLINE PUBLISHERS TOP online writers for high quality content creation services and professional, artistic photography.

The significance of influencer marketing.

2 Good Reasons To Consider Getting Translation Help From TOP.

* Tania Sawicki Mead is the director of JustSpeak, a youth-led group for transformative change in criminal justice.