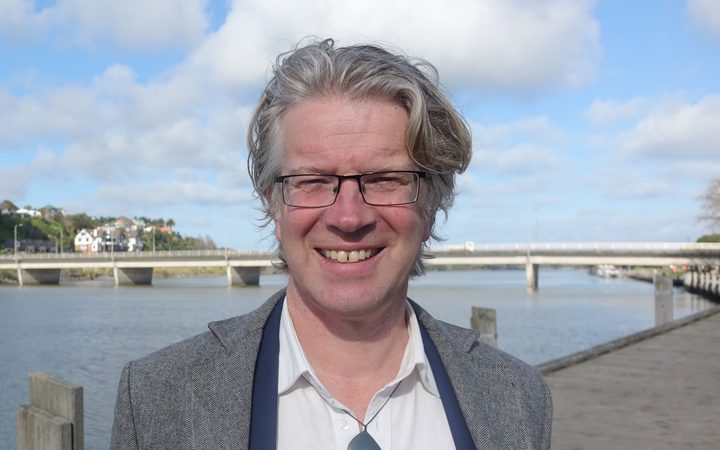 They’re among the most important leaders in the country and can make decisions that can have huge impacts on our communities.

So why are so many positions in the upcoming local government elections, including several mayor’s jobs, not even being contested?

For Hamish McDouall, it was a relief when the deadline expired for other candidates to challenge him for the Whanganui mayoralty – and the job’s six-figure salary.

“To be honest, I didn’t think it was impossible ’til about last Monday and then I thought this could be on. By Wednesday, I went down to the electoral officer and said, ‘Are there any other candidates?’ She said no.

“Two days I was just quietly stressing out that somebody would put their nomination in, but that didn’t happen.”

However, he said it’s a shame for the democratic process that they won’t be nutting out some of the big issues affecting the region during the campaign.

And he hoped there would still be enough interest in the ward and local board races for people to get out and vote.

“I worry about that. There are 29 candidates for council so I think there’ll still be a lot of interest. And certainly the number of billboards that’ve gone up over the last week is pretty impressive.

“But I think without the mayoralty and also the… Regional Council councillors – they were both elected without a fight – it will impact on the voter turnout.”

Tracy Hicks has been effectively handed the Gore mayoralty for a sixth term.

“While it’s, it’s really nice to be unopposed this time, I do have mixed feelings about it because I’m very much in favour of democracy taking its place,” Mr Hicks said.

“But all you can do is put your name out there and if somebody is either unhappy or thinks they can do a better job, then they put their name up. I was fortunate enough to find that nobody was want to do that this time, around.”

Clutha Mayor Bryan Cadogan also has a free run to his region’s mayoralty, as does Jenny Shattock in the South Waikato District and Jim Mylchreest in Waipa. 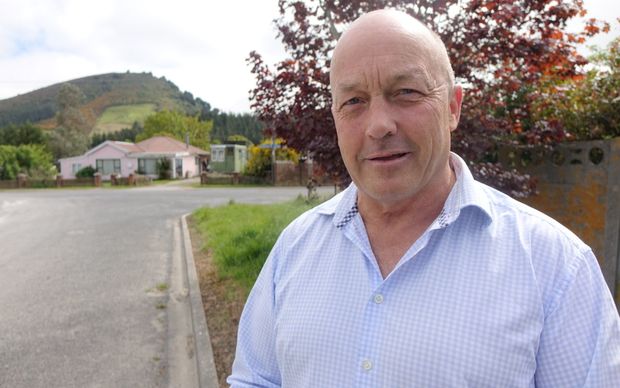 There are also dozens of unopposed seats for ward councillors, local board members and district health boards.

In Auckland, former mayoral candidate John Palino had said he’d stand in the Franklin ward against deputy mayor Bill Cashmore but didn’t see it through.

So if Mr Cashmore again becomes Phil Goff’s number two he’ll go straight back to his $160,000 a year job.

But Local Government New Zealand’s principal policy advisor Mike Reid said candidates being unopposed probably wasn’t a sign of people being apathetic about local politics. It was because the incumbents were doing a good job and would be shoe-ins at the ballot, he said.

And to challenge a popular mayor, for example, was a very big undertaking.

“Standing against a successful mayor creates quite a few risks as an individual so you actually have to be pretty committed or have a pretty good means of financial support should the campaign not go your way,” he said.

“One of the things we really noticed is that when a mayor steps down, as we’ve just seen with the Dunedin mayoral race, a lot of people will put up their hands up.”

While the numbers are still being crunched on the thousands of candidates to stand in this year’s elections, Mr Reid said one positive was that many young people were putting their hands up and standing for local government.

“Freelancing lets you shift gears when the world does.” – Sara Horowitz – Start freelancing by subscribing to THE ONLINE PUBLISHERS TOP online publishers to get worldwide exposure in the digital marketing and publishing industry.

One Step To Getting Great Online Reviews.

4 Reasons to Go With TOP When Searching For Translation Service Help.