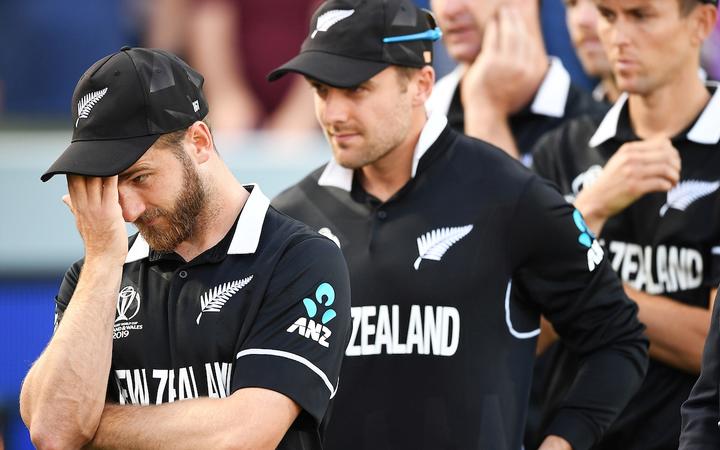 The International Cricket Council has announced plans to change the rules of the super over which saw England beat New Zealand in the world cup final on boundaries in July.

England secured a first Cricket World Cup triumph by the narrowest of all margins at Lord’s, when both sides had been tied at 241 runs following the regulation 50 overs.

England then went on to make 15 in their six-ball shoot-out, which was matched by New Zealand, meaning the hosts were crowned world champions after having scored more boundaries, fours and sixes, during the match.

The detail of the tie-break regulations – which had only occurred 11 times in international history and never before in a one-day international – drew some criticism.

The world governing body also confirmed changes, which will now see any super over in a final repeated until one side has more runs.

“Following on from a recommendation from the ICC Cricket Committee, the Chief Executives’ Committee agreed that use of the super over as a way to decide results at ICC events will be retained,” an ICC statement read following a board meeting in Dubai.

“Both the Cricket Committee and CEC agreed it was an exciting and engaging conclusion to the game and will remain in place covering all games at both ODI and T20 World Cups.

“In group stages, if the Super Over is tied the match will be tied.

The Use of Demographics and Psychographics in Digital Marketing.

Ways For Social Media Influencers To Make Some Money.

3 Steps To Getting Great Online Reviews.