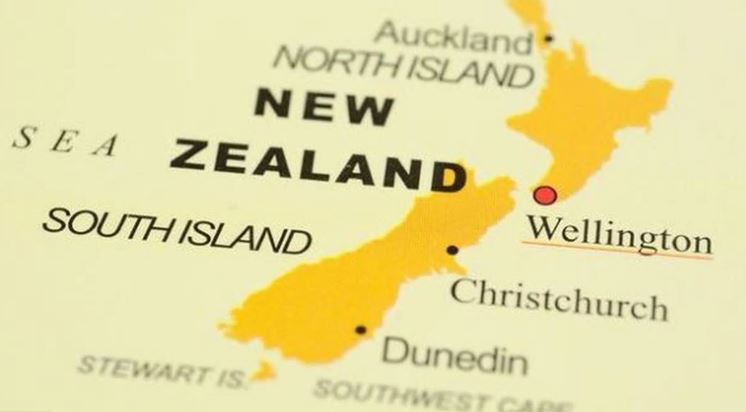 A proposed new electorate in South Auckland has been tipped by academics to favour National.

The new electorate, called Flat Bush, will draw from a mix of existing populations in Manurewa, Papakura and Hunua.

“For a lot of economic deprivation, there is that link to voting, especially for Labour. When you look at where the boundaries are, there’s a slice in the middle of the electorate from more highly deprived areas and then a lot of it seems to slice off some of the…more well-off areas,” she said.

The current MP for Manurewa is Louisa Wall from the Labour Party.

For Papakura and Hunua though, the MPs are Judith Collins and Andrew Bayly from the National Party.

Ms Greaves said that make-up meant blue voters could take the new electorate – which will have an overall population of 66,306.

“When you [think about it] in a very rude, crude – where will that electorate swing? It kind of looks like it is a slightly more right-centre electorate based on…the deprivation index and the different characteristics of that electorate,” she said.

“I think that’s quite interesting where it’s been sliced…because a lot of people will instantly go, oh South Auckland, it will be a Labour electorate, but of course it’s next to Hunua and Papakura which have been held by National.”

“It may create quite a contested seat, or the fact that it’s taken out of two strong National seats maybe gives it a blue tinge,” he said.

But he said the new electorate would have a big effect on him.

“Boundary changes can be brutal and you lose a lot of friendships and connections with communities that you spend a lot of time developing and growing,” he said.

Out on the streets of Manurewa, some were against the idea of the mish mash of different electorates to create a whole new one, but others were in support.

The Flat Bush electorate was not the only change announced by the Representation Commission today.

Boundary changes are also slated for places like Selwyn, West Coast-Tasman and the Otago Peninsula.

Prime Minister Jacinda Ardern would not be drawn on whether the new boundaries could mean losses for Labour.

“There’s a process and often you get drafts and then they”ll work through to determine whether communities of interest are kept together and that the boundary lines make sense so I don’t want to get too ahead of that,” she said.

National leader Simon Bridges said his party would be working hard in the newly drawn electorates.

“I think there’s plenty of seats that are up for grabs, obviously we want to hold firstly everything that we have,” he said.

People will get their chance to have a say over the coming months in public hearings, before boundaries are finalised in April.

TOP Gives A Space To Make Money Online From Home

Online Reputation Repair: How Does It Work?

Top 3 Reasons to Sell Your Photos to Thousands of Clients Online.