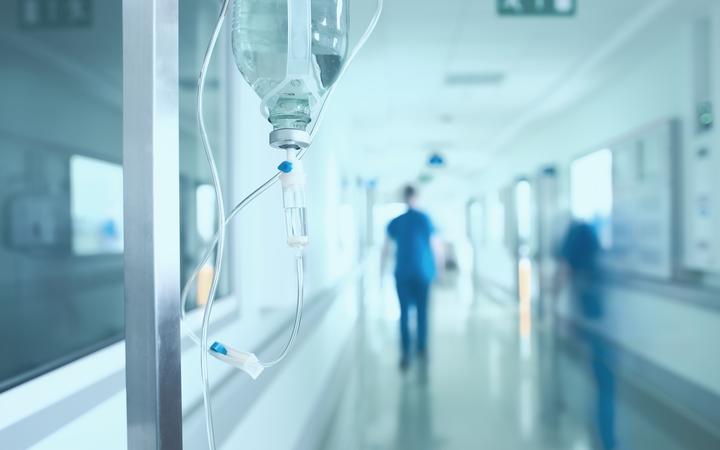 ‘Under-reporting’ of Māori patients who suffer adverse incidents in healthcare

Of the 916 reported cases of adverse events at district health boards and other health providers in the last year, only 58 involved Māori patients.

The Health Quality and Safety Commission has just released its annual Learning From Adverse Events Report, which looks at cases where patients suffered unexpected, unplanned, or unintended negative results.

Adverse events can include a range of situations such as a healthcare-associated infection, failure to provide the correct dose of oxygen or gas, complication of treatment or procedure, patient accidents such as falls, and items left inside a person’s body beyond the expected time.

Health providers – such as district health boards, the mental health and addictions sector, and ambulance services – report these cases to the commission on their own admission.

But in the last year only 58 adverse events involving Māori were reported to the Health Quality and Safety Commissioner, despite Māori having a higher rate of hospitalisation than non-Māori.

David Hughes, clinical lead for the commission’s adverse events programme, said the data in this report indicated Māori were less likely to be reported as having had an adverse event.

“What we know from previous research, particularly that conducted by Peter Davis in the early 2000s where he looked through medical records to look for adverse events, is that in those studies Māori were in fact over-represented in adverse events,” Dr Hughes said.

“It is unusual that our numbers don’t reflect this.”

The most common adverse event involving Māori included an error during a clinical process or procedure, with 41 occurrences.

Dr Hughes said the commission was undertaking research into why adverse events involving Māori were not being reported as much as non-Māori.

“Of those events that have been reported, Māori are affected by adverse events, such as unrecognised deterioration, where there is more scope for implicit bias to impact on their care.

“The commission has done a lot of work recently on unconscious bias so I think the DHB providers are considering what in our systems are any reasons for this under-representation and under-reporting.

“So we’re certainly reviewing that and considering those options.”

Overall, 255 adverse events included accidents where patients had a fall and 79 included problems with referral processes which led to delays in diagnosis or treatment.

Total reported adverse events have fallen for the first time since 2011/12.

“It is more likely to be as a result of better systems to identify existing harm. Equally, it would be unwise to say that a reduction in reported events is due to a reduction in harm.”

He said no-one should experience preventable harm when they were receiving health care.

Getting Connected Through Social Media Influencers

How to come up with a successful ad?!.

How Advertisers Can Get More Out Of A Site With TOP.