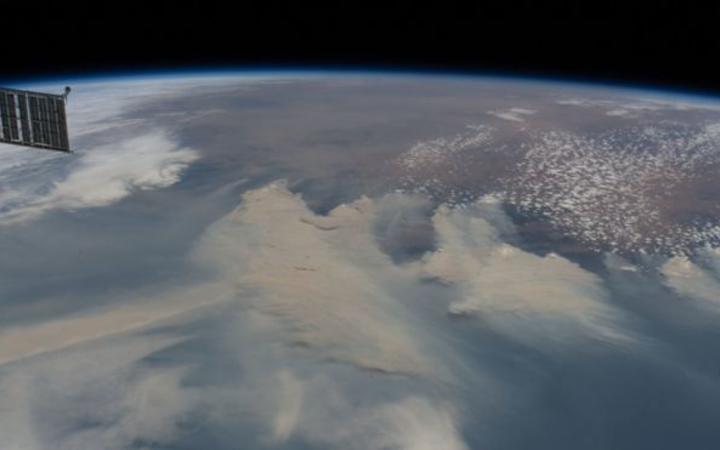 Smoke from the massive bushfires in Australia will soon circle the Earth back to the nation, says Nasa.

Massive infernos have raged along the nation’s east coast for months, pushing smoke across the Pacific.

“The smoke is expected to make at least one full circuit around the globe,” the US space agency said.

Hundreds of bushfires have burnt across Australia, killing at least 28 people and destroying more than 2000 homes.

The unprecedented scale and intensity of the fires has been exacerbated by climate change, experts say.

Nasa said recent blazes had been so big they had produced an “unusually large” number of pyrocumulonimbus events – or fire-generated thunderstorms.

These had sent smoke soaring into the stratosphere, with some recorded as high as 17.7 kilometres.

“Once in the stratosphere, the smoke can travel thousands of miles from its source, affecting atmospheric conditions globally,” Nasa said.

The agency said it was studying the effects of smoke at this altitude and whether it provided “a net atmospheric cooling or warming”.

Nasa noted the smoke had changed the colour of skies in South America, and dramatically affected New Zealand, where it was “causing severe air quality issues” and “visibly darkening mountaintop snow”. 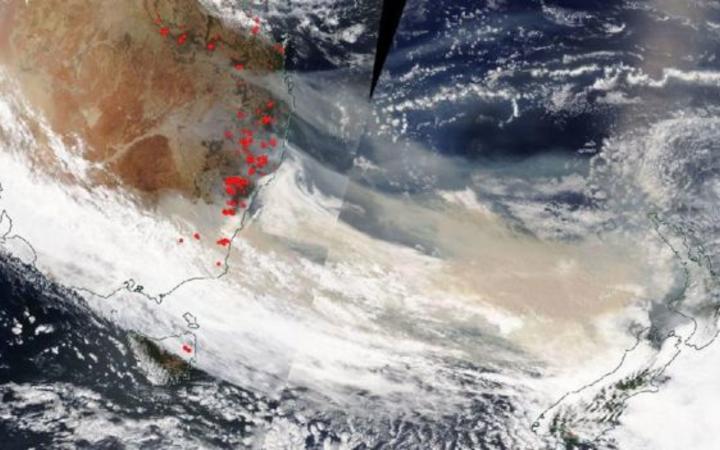 Large Australian cities including Sydney, Melbourne, Canberra, and Adelaide have also endured dangerous air quality levels due to smoke from nearby bushfires.

More than 100 fires continue to burn in the nation’s east, however cooler conditions in recent days and forecast rain have aided firefighting efforts.

“Your impact is measured not by what you do, but by what happens to other people when you do it.” – John Jantsch. Visit The Online Publishers TOP online publishers.

The ebooks library selection is an impressive one with The Online Publishers “TOP” platform and this hub offers services in multiple languages, more than 60 languages are available for different tasks and services through the platform.