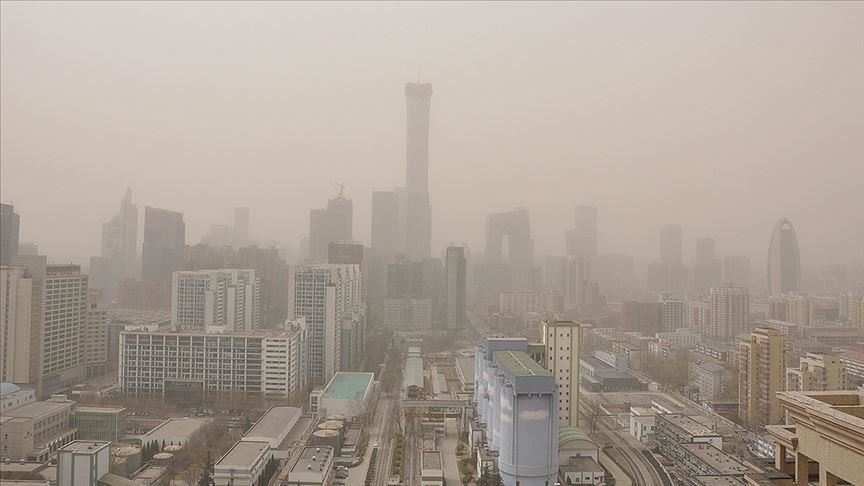 CO2 emissions from energy use in EU falls in 2019

Posted By: Editorial Teamon: May 06, 2020In: NewsNo Comments
Print Email

CO2 emissions are a major contributor to global warming and account for some 80% of all man-made EU greenhouse gas emissions (GHG).

CO2 emissions from fossil fuels are generated in the country where the fuels are burned for purposes such as electricity generation, transport, steel production etc.

According to Eurostat estimates, emissions fell in 2019 in the majority of EU member states, with the highest decrease in Estonia at 22.1%, followed by Denmark at 9.0%, while Greece and Slovakia recorded a fall of 8.9% each.

The largest falls in CO2 emissions from energy use were seen in Estonia and Denmark with the highest increase observed in Luxembourg.

Early estimates of CO2 emissions from energy use for 2019 are computed by Eurostat based on aggregated monthly energy statistics for fossil fuels (oil and oil products, natural gas, coal and peat) for the years 2018 and 2019.

TOP is a platform that makes it easy for anyone no matter where they are in the world to be able to use the services. This is a space that has simplified the process and made it easier than ever to connect with freelancers who are working with TOP to find great freelance jobs online that allow them to make money online