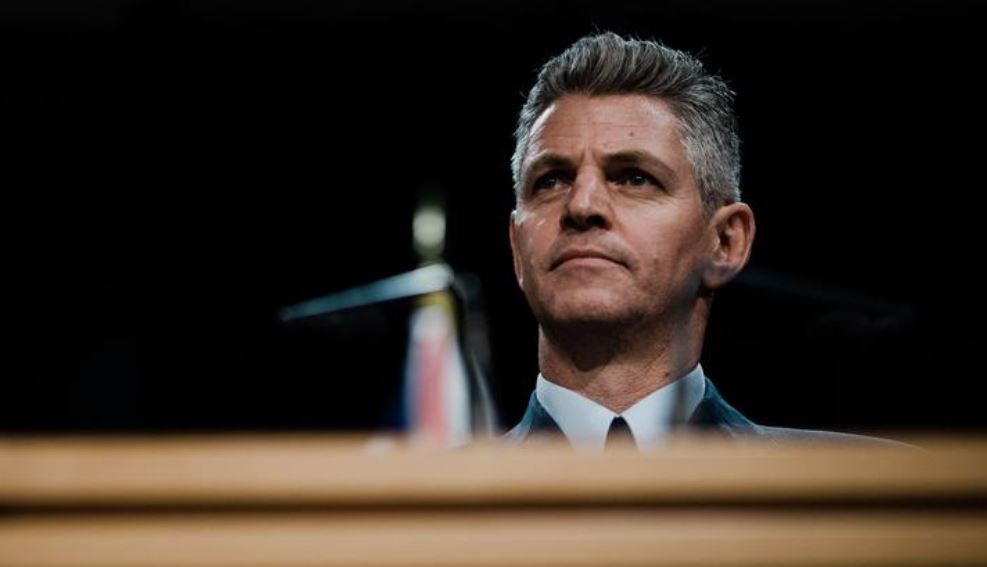 A 17-year-old man remains missing after he and four others escaped their isolation hotel in Hamilton tonight.

The group of one adult and four children escaped by jumping the fence from the Distinction Hotel in Te Rapa – the same place a man fled two weeks ago.

A statement from the head of managed isolation and quarantine, air commodore Darryn Webb, said police began the search when they saw a person climbing over the fence at 7pm.

An hour later, four of them had been detained and have been returned to the hotel.

All five people have returned negative results on their day three test results.

The Minister in charge of Managed Isolation and Quarantine facilities Megan Woods has condemned those who absconded saying they are putting New Zealanders at risk.

In a statement, she said the speedy apprehension of four of them highlights the importance of the police presence at isolation facilities.

“This is incredibly irresponsible behaviour by this group. Our only chance of stopping community transmission of COVID-19 is by containing all potential cases at the border, and we are doing this successfully through our managed isolation system.

“People absconding from facilities before they have completed their isolation and returned negative Day 12 tests are endangering the health of other New Zealanders and our COVID free status in the community,” Woods said.

She said the group who absconded would be re-tested along with anyone they came into contact with.

“These people knew the rules and chose to break them and will now face the consequences … we constantly review these cases to see if there are any further improvements we can make to ensure people are not breaking out,” she said.

Press release distribution services deliver your press releases to a host of journalists in targeted media outlets who may be interested in the article you are trying to share. This can be online or through contacting the relevant media outlets. In the digital world we are living in, doing press releases online, can turn out to be the most effective way of giving your piece of article the attention it deserves.