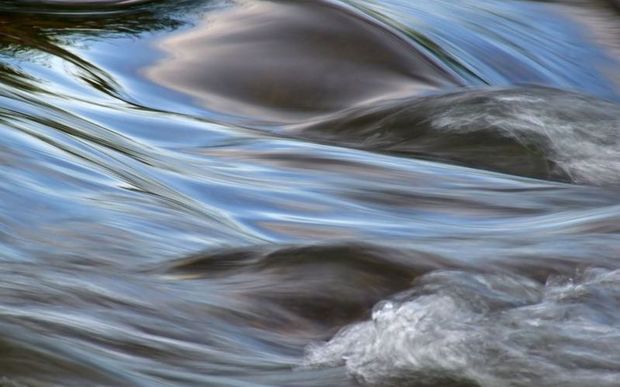 A Taranaki farmer has been described as “highly reckless” and lambasted for killing fish and “destroying the ecosystem” of a stream on the boundary of Egmont National Park he dammed to provide water for cattle.

Phillip Potroz, who has farmed near Stratford for nearly 45 years, was sentenced on three representative charges of breaching the Resource Management Act when he appeared in the New Plymouth District Court today. He was fined $45,000.

In early 2019, Potroz used a digger to build a 3m-high earth dam across a tributary of the Kahouri Stream, creating a 90m-long pond which submerged natural riparian vegetation and killed aquatic life.

Mature riparian vegetation was also removed from the tributary’s banks, extending 250m from below the dam.

The pond fed to a storage tank nearby via a 50mm alkaline pipe and was used to water dry stock.

Potroz’s offending was brought to the attention of the Taranaki Regional Council by a member of the public and he was served two abatement notices.

In the summary of facts, the council noted that there was no alternative spillway in the event of heavy rain and any overtopping of the dam would have resulted in water pouring onto a 250m unconsolidated section of the now buried tributary.

In an interview with the council, Potroz said he was trying to compensate for a pond closer to the park boundary which often ran dry when a pipe became blocked, leaving his cattle short of water.

He admitted he had not considered the effect on the environment.

“I’d like to say I had thought about the fish and eels and all that, but I probably didn’t.”

Potroz has been served four previous abatement notices between 2005 and 2017 for poor management of oxidation ponds and untreated effluent discharges.

The current abatements regarding the earthworks notices are adhered to.

In sentencing, judge Melinda Dickey said the offending was highly reckless and had caused catastrophic habitat loss – including to native fish species – and impacted heavily on local hapū.

“I find the adverse affects of the damming and diversion were significant. There’s been a significant loss of high quality habitat for a variety of fish species and there’s likely to have been deaths of a significant number of fish over several fish species some of which may have had a conservation status of at risk, declining and were possibly nationally vulnerable.

“The rehabilitation report graphically described the catastrophic loss to the tributary’s hydrological and geomorphic features, but also the destruction of the function and habitats that were previously located in the tributary.”

Dickey noted that full restoration of the tributary was going to take a significant time and require ongoing and active intervention.

She said the cultural effects were deeply felt by the Ōkahu-Inuawai (me ētehi atu) Hapū.

“Mr Potroz, it is clear no steps were taken by you to do the works in a way to keep the fish life and the flow of the tributary. It’s clear your absolute focus was on creating a larger pond for the purpose of water supply.

“You showed no regard to the environment in which you undertook the works and took no steps to ameliorate those works. I find that you were highly reckless in your approach to trying to resolve your water supply issues.”

Dickey set a start point of $65,000 for the fine. She gave discounts for the level of cooperation offered by Potroz to the prosecution and his early guilty plea before arriving at a fine of $45,000 to be paid over 12 months.

Outside court Potroz said he regretted undertaking the earthworks, adding that the original problem had been getting water for the stock.