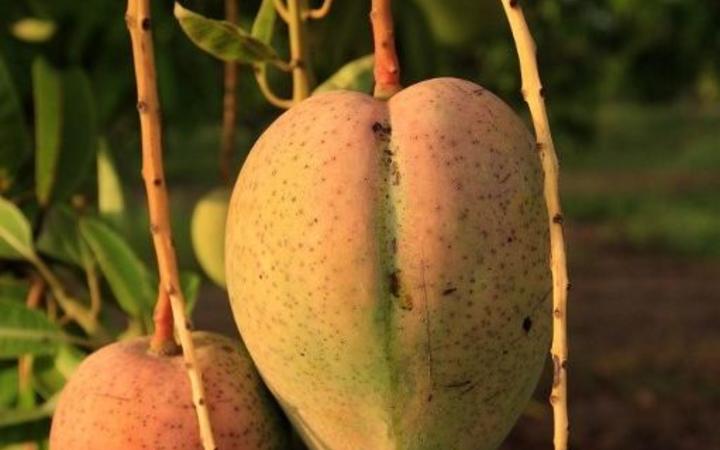 Monday’s scheduled departure of 162 ni-Vanuatu seasonal workers for Australia has been postponed indefinitely.

The workers were to be sent to the Northern territory to work on mango farms and orchards.

A mango farm in the Northern Territory Photo: AFP

However a farewell ceremony set for this morning was hastily cancelled with government minister Bruno Leingkon saying the Council of Ministers still needed to approve the pilot programme.

A Council paper was prepared by the Department of Labour over three weeks ago but the minsiters were only meeting today on the matter.

One issue is that the government had proposed not to resend ni-Vanuatu into Australia but transfer those already there to the Northern Territory.

However most of the workers already there were in Victoria which has been wrestling with a large Covid-19 outbreak.

Fiji was reportedly set to fill the numbers of the scheme if the Vanuatu ministers didn’t approve the trip.

SEO experts study a website’s metrics, which is basically the science of measuring a website’s trends and events, such as user clicks. Based on the metrics analysis, SEO experts are able to suggest ways to improve webpage ranking and authority.