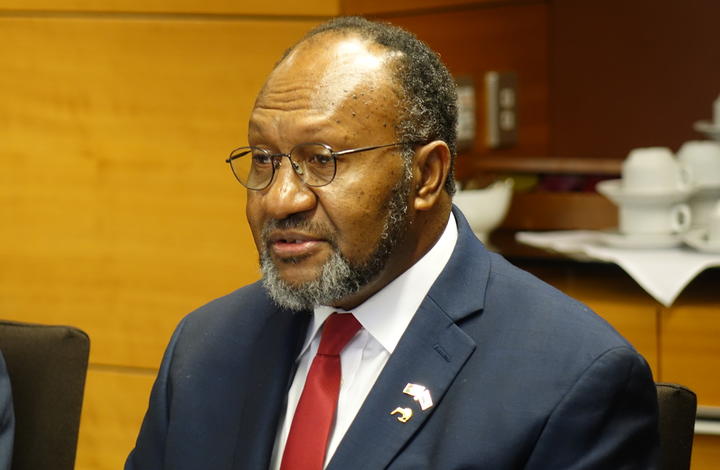 Vanuatu’s former prime minister Charlot Salwai is to appear in the Supreme Court today to enter a plea in relation to charges of bribery and perjury against him.

As well as the Pentecost MP, three other former members of his government are also facing bribery charges.

If the four accused plead not guilty the court is expected to set a date for trial.

The charges stem from complaints filed by the former leader of the opposition and now Deputy Prime Minister, Ishmael Kalsakau.

Kalsakau claimed that in November 2016, the defendants bribed MPs to sign an ultimately failed motion of no confidence.