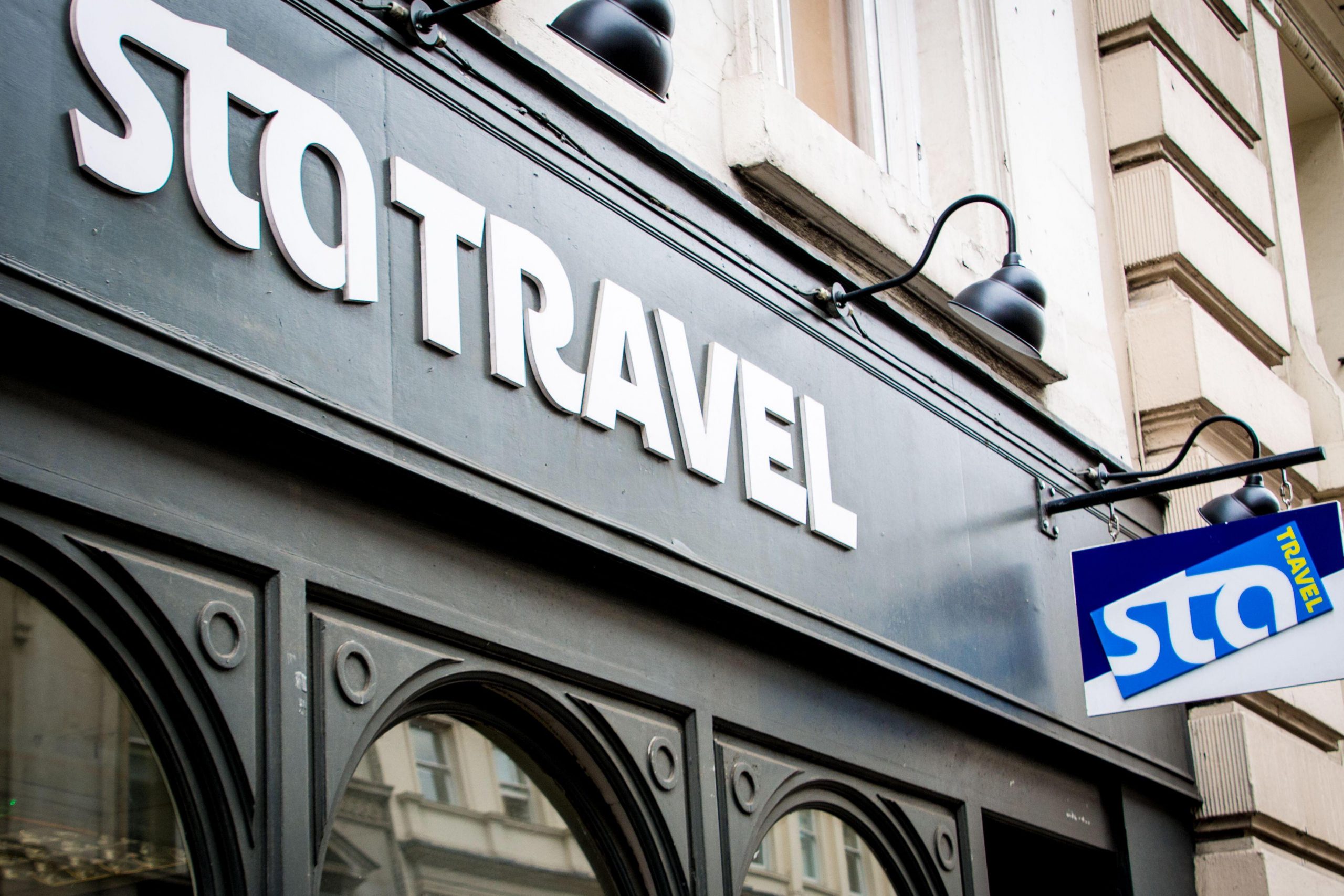 The amount owed to creditors of the failed travel group STA has soared to more than $10 million, with customers told there’s little chance of getting their hard earned cash back.

Nearly a month on from the company’s closure, administrators at Deloitte are still trying to figure out where money owed to Kiwi travellers has gone.

Meanwhile the former head of the company’s New Zealand arm says he too is a victim of its downfall.

In September, Bridie Chetwin-Kelly was meant to be planning her dream trip to the United States.

She never got to make that trip due to Covid-19 disruptions. Instead she got a credit for more than $3000 from STA Travel NZ.

But with the company’s nosedive into voluntary administration, those credits are now useless.

“The credit made it kind of okay, and now we have nothing… What did I waste all this time working for these flights for? It’s super upsetting. I’m gutted,” she told Checkpoint.

Bridie was told her credit was initially with Fiji Airways.

“Then a few months down the track, I think it was the start of August, they sent us a letter saying actually the credit was now with STA Travel.”

But now, Deloitte administrators appointed to STA travel say the company is currently unable to honour any credits or refunds for cancelled trips.

Checkpoint tried to drill into where Chetwin-Kelly’s money, and the hard earned cash of other affected Kiwis, has gone.

We started with STA’s now former New Zealand country manager, Sam Morrah, only to discover he too is a victim of his former employer’s rapid descent into voluntary administration.

“Myself and all of our staff just have no affiliation with the company now, we’re creditors, just like everyone else,” Morrah said.

As for money meant to honour credits and refunds owed to former STA customers?

“I just don’t know, there’s a financial assessment going on at the moment, so that is [what] Deloitte is working through. Unfortunately, you’d have to seek comment from them,” Morrah said.

“I wish I could help but I really don’t know. I’m as in the dark as anybody else.”

So Checkpoint went further up the chain to STA Travel NZ’s parent company, STA Travel Holding AG, the failure of which preceded the insolvency of its New Zealand arm.

No response was received from the head of the Switzerland-based parent company.

Meanwhile out of pocket customers like Bridie Chetwin-Kelly are left to draw their own conclusions about where their money has gone.

“Just based on the meeting that Deloitte had, the money is like, nowhere. We assumed the money we paid to STA went to Fiji Airways, but we don’t actually know if our money was ever paid to them,” she said.

“And when Fiji Airways apparently paid it back, it went straight overseas to the big head company in Europe. So we have absolutely no idea where our money is.”

Deloitte partner David Webb, along with his colleague, Colin Owens, have been appointed joint administrators of STA Travel NZ.

Webb and Owens are following the money. Part of their investigation is figuring out whether the funds, unlike Kiwi customers left out of pocket, have left New Zealand’s shores.

“Where is that cash being held, is it being held in STA entities? That may be not in New Zealand. Or is it held by third parties who the administrators need to follow up and try and get that money under our control,” Webb said.

Webb said a key job for the administrators had been collecting data from creditors, STA’s former employees in New Zealand and the New Zealand company’s directors.

But it had not been an easy job, he said.

“The key data being the booking data, the finance and tertiary data was held by STA employees overseas… A limited number of them are still around or have found themselves being retrenched through their own countries’ administrations.”

Webb and Owens are due to issue a report in the next week or so with their initial findings into where the money is being held and the likelihood of recovery.

Then there will be a meeting where creditors will vote on STA NZ’s future – but Webb believes liquidation is highly likely.

As for payouts for those owed money? Chetwin-Kelly believes that is highly unlikely based on a meeting with Deloitte a matter of weeks ago.

“A lot of things were clarified like the fact the chances of us getting any money back is less than one percent, but no they didn’t really have a good understanding of where our money was. They were very transparent, they said, ‘we’ve just started the process, we don’t know how to answer a lot of questions yet’.

“They don’t really know. That’s the thing that upsets me the most. Where’s our money gone?”

Chetwin-Kelly certainly is not alone in asking that question.

In a statement released on Thursday, the administrators revealed the amount owed to STA Travel Groups’ creditors has skyrocketed from the previously reported figure of $7 million to $10m.

The Online Publishers “TOP” is a platform for bloggers that seeks to work together with bloggers from different niches. It is one of the top websites for bloggers of 2019. Freelance bloggers, more so digital marketing bloggers, can get plenty of useful resources on the site.