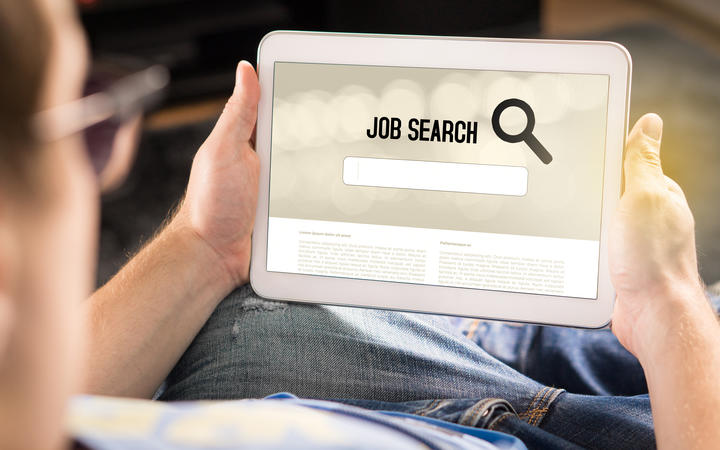 Jobseeker benefit figures up more than 40 percent on past year

The number of people on the jobseeker benefit continues to climb – and is now up more than 40 percent compared to the same time last year.

Thousands more people are out of work as financial support offered to businesses starts to run out.

According to the Ministry for Social Development, in the three months to September the number of people receiving a main benefit was up 23 percent – for those on the job seeker benefit the rise was even steeper, up nearly 43 percent.

That translates to an increase of 13,660 people on the jobseeker benefit over the past three months and 61,185 over the past year.

“We’ve got 369,000 working age people who are receiving a benefit, and that doesn’t include their partners or the rest of their family… so that’s almost 12 percent of the population – that’s a big number.” 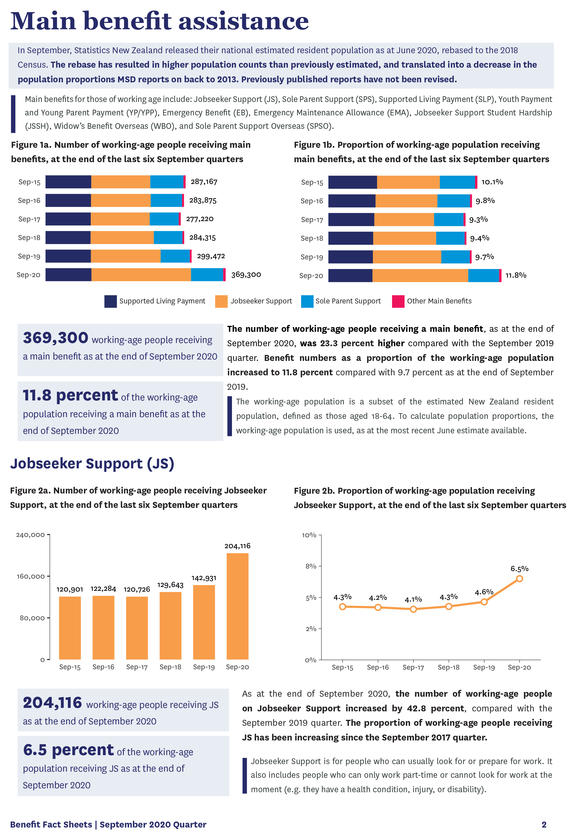 “We’ve had a recession already this year with a contraction in the economy in both the March and the June quarters so that meets the official definition of a recession – however the economy has bounced back in the September quarter.

“We’re expecting, however, more negative quarters of growth or contractions to come through in 2021 so effectively you’ve got a down, an up, and a down again.”

By June 2021, Kiernan predicts there will be a drop of 186,000 jobs compared with pre-pandemic levels.

“We are expecting more job losses to be coming through in the early part of 2021 and we think that will have quite a big negative effect on people’s willingness and ability to spend.

“Given that household spending makes up 60 percent of the economy, we see that as being bad news for overall economic growth through the course of next year.”

Kiernan said there was still a lot of concern about the labour market, especially with wage subsidies and support mechanisms that have been in place now running out.

Michael Fletcher said that would only add to the latest benefit numbers.

But Fletcher said the benefit uptake wasn’t the only notable figure out today – nearly a quarter of a billion dollars was spent helping out with urgent bills over the past three months.

“$215 million just in hardship grants and that’s an indicator of the inadequacy of the core benefit rate that people have had to go and ask for third-tier hardship assistance to that extent.”

National Leader Judith Collins said the boost in beneficiaries was concerning – and she was worried the government had no plan to get them back into work.

She said the September Quarter saw 22,290 people leaving a benefit for work – the highest number of people per quarter since March 2017.

“The fact that over 22,000 people who were previously on the benefit found employment shows that our economy is doing well in very challenging times.”

This is a great way to quickly gain some more experience in the way of doing work relating to SEO and backlink management. If you are interested in doing this work for others, and you know how to do it well, then TOP wants you to join today. You can start offering this service to other people around the world, helping them to improve their website traffic and to boost sales.