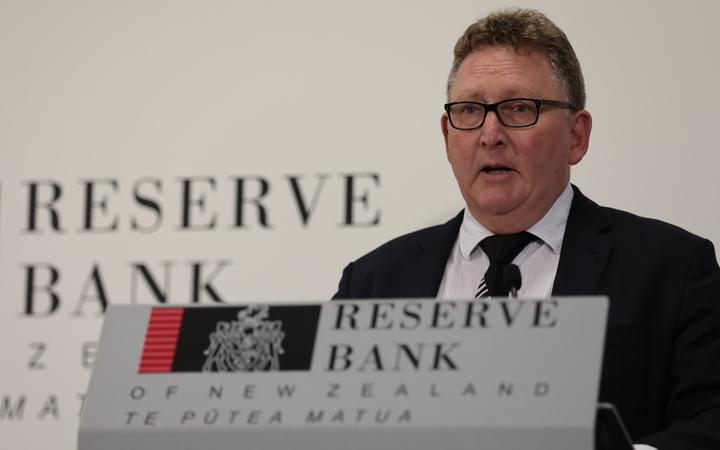 The government is asking the Reserve Bank (RBNZ) to change from arsonist to firefighter in the housing market.

As part of a suite of measures to try to cool the political, social, and financial flames caused by a 20 percent rise in house prices in the past year, Finance Minister Grant Robertson is suggesting the RBNZ explicitly consider the effect its monetary policy measures has on the housing market.

“I am concerned that the recent rapid escalation in house prices, and forecasts for this to continue, are affecting the government’s ability to meet the economic objectives set out in the Remit,” he said in his letter to RBNZ governor Adrian Orr.

The RBNZ has copped much criticism for the surge in house prices, with fingers pointed at its moves to force interest rates lower through its $100 billion bond buying programme, backing bank loans to businesses, lifting loan to value ratios (LVRs), and its new no-strings attached funding for lending programme (FLP), which is due to start next month.

The central bank has always pushed back against criticism its policies have inflamed the housing market. Its concerns about rising prices have always been about whether retail banks finances have been getting too stressed by risky lending. Other issues of affordability, widening wealth gaps, inequity, supply and demand have always been someone else’s problem.

Indeed, as the RBNZ briefed journalists on alternative monetary policies it might use to combat the economic impact of the Covid-19 pandemic, it said it preferred rising house prices to a falling market, which might cause undue stress to banks and home owners.

But the growing clamour after recent house price data, and the revelation that property investors in particular have at the forefront of buying forced the reluctant RBNZ to announce it was looking at bringing back LVRs sooner than expected.

“Now is the time to consider how the Reserve Bank may contribute to a stable housing market.”

The RBNZ is required to look to avoid unnecessary instability in interest rates and the exchange rate when setting monetary policy.

In a practical sense the RBNZ may now consider adding some conditions to the Funding For Lending Programme, insisting that some proportion of any lending be directed to business investment. It will more likely put paid to taking the official cash rate below zero. The chances of that happening were already receding because of the strength of the economic rebound.

Robertson and Orr now have four weeks to arrive at a solution which ensures the RBNZ’s operational independence is preserved while it puts on the firefighter’s uniform and helps quell the flames.