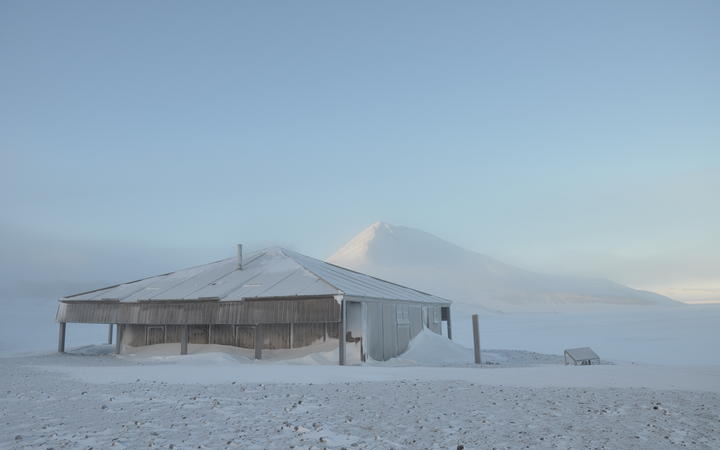 The New Zealand Antarctic Heritage Trust is celebrating the return of a historic set of scales souvenired from an English explorer’s base hut more than 60 years ago.

The Salter scales belonged in Robert Falcon Scott’s Discovery Hut and are more than 100 years old.

The scales were taken as a souvenir by Naval command officer Captain James Douglas while he was in charge of building eight US bases in Antarctica in the late 1950s.

He passed them on to his daughter Susanna Marquette, telling her they were used to weigh meat for the dogs at the hut.

“I was very, very honoured that he had passed them onto me,” Marquette said.

“I was only six when my dad went to Antarctica and remember getting postcards from him with pictures he’d drawn of penguins and of himself with a beard.” 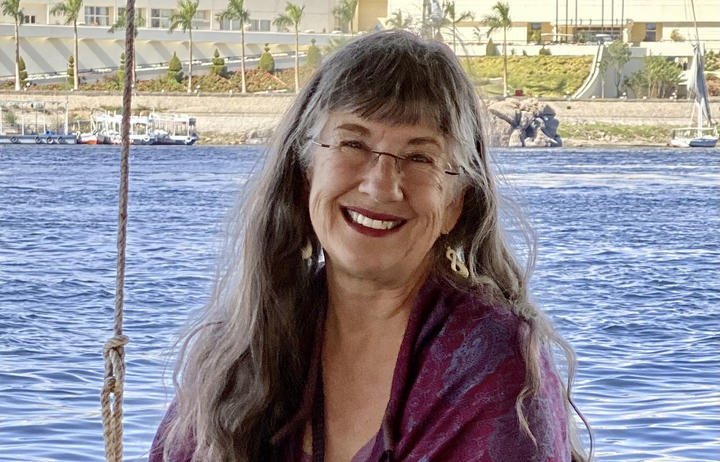 For about 15 years, the scales hung in her Idaho log cabin, but after hearing about the Antarctic Heritage Trust’s conservation work on the hut Marquette approached them and the scales were returned.

She was excited to see a photo of the scales back in the hut.

“I had the biggest smile on my face when I saw it. I know dad would be excited that they’re back where they belong too – times have changed.” 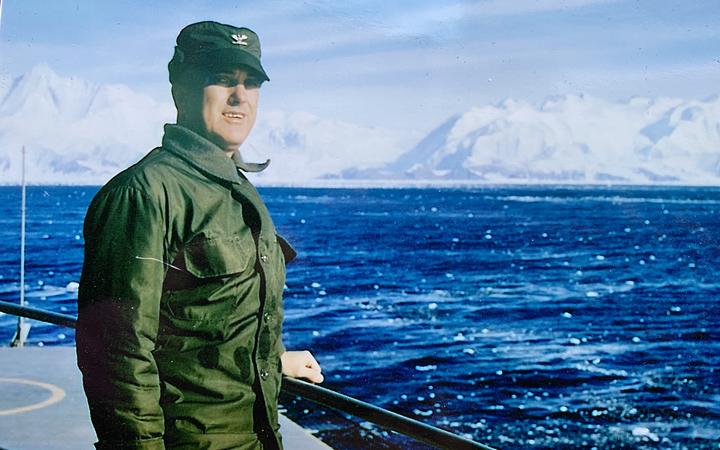 The trust’s artefacts programme manager Lizzie Meek said she was delighted to receive the special and historic parcel.

“These scales are more than 100 years old but despite their age and travels are in pristine condition. Captain Douglas and Susanna had taken incredible care of them,” Meek said.

“They’re an important artefact and were likely used by the heroic age Antarctic explorers to weigh items ahead of sledging expeditions, to ensure supply levels were accurate and the sled was as light as it could be.”

The scales were not the first souvenirs be taken – or returned.

“It was not uncommon, in the 1950s and ’60s for those who visited the huts to take a souvenir home with them,” Meek said.

She said skis, clothing and items of food were among the other items returned.

As part of the Ross Sea Heritage Restoration Project, the trust looks after five expedition bases which contain thousands of other artefacts.

The scales have been added to the database.

“We’ve now taken the scales back to Antarctica and they add something really special to the ambience of Discovery Hut,” Meek said.

She had a message for others who possessed similar souvenirs

“Get in touch. We’d love to be able to help repatriate such items. We have the cold-climate conservation expertise to ensure these artefacts are returned to where they belong, and are well cared for in generations to come.”

People removing artefacts from the huts today are subject to prosecution.