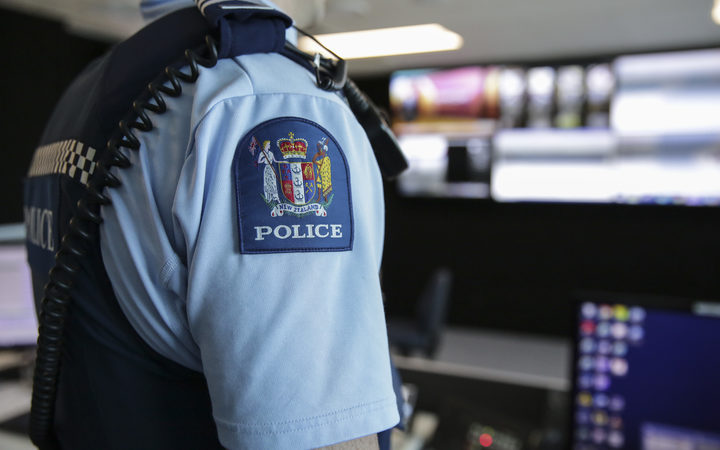 There are calls for a national review of photographs taken of young people by police, after it was revealed officers in Wairarapa had illegally taken photos of young Māori in the district.

A local review in August found three photographs, all of young Māori, contravened the legislation and were subsequently destroyed.

One mother told RNZ her 15-year-old son was told he would be taken to the station if he refused to have his photo taken.

The news has shattered local iwi.

Rangitāne spokesperson Mike Kawana said the relationship between Māori and police had been moving in the right direction.

“You know, you think you’ve got to a point where relationships are good and you’re moving forward and then stuff like this happens. It really is disappointing,” he said.

He had no doubt this behaviour was happening elsewhere, and would like to see a national review of all youth photographs captured by police.

“They need to look at themselves really closely and have some kind of way of calling out what is clearly racism. You can’t get past that.”

He accepted these were not handled in accordance with the law, but denied police were racially profiling Māori.

“It wasn’t an operation where staff were tasked to photograph at random,” he said.

“They were acting in good faith and indeed were capturing photographs which they felt were in connection to the offending.”

Parnell said all other youth photographs at the time were captured correctly under the 214 Oranga Tamariki Act, which refers to the arrest of a child or young person without a warrant.

He was surprised to hear whānau RNZ had spoken to said the behaviour went back years.

One local mother said her 15-year-old was alone when officers approached and demanded they take his picture two years ago, and was never given an explanation why.

Lawyer Kingi Snelgar said that was unacceptable, and police were required to disclose why they were taking someone’s picture.

“Forcing young people into taking photographs without their rights being explained and without the law being followed is definitely completely wrong,” he said.

Snelgar did not accept police’s statement that this was not an example of racial profiling, and said it was well documented that Māori were stopped by police far more than non-Māori.

Waikato University criminologist Dr Juan Tauri said it was not the first time he had heard of this behaviour, and he backed calls for a national review.

“There needs to be some firm directive from leaders that this type of conduct is not only inappropriate, but it’s illegal,” he said.

“I do not believe for one second that they do not know that what they were doing was in actual fact a breach of people’s rights.”

In a statement, Minister of Police Poto Williams said she expected officers to act within the parameters of the law and was disappointed that in these instances this expectation was not met.

She urged anyone with further information on photographs they felt had been taken inappropriately to come forward.

Police have not committed to a national review, but also urge anyone who feel their rights have been breached to speak out.