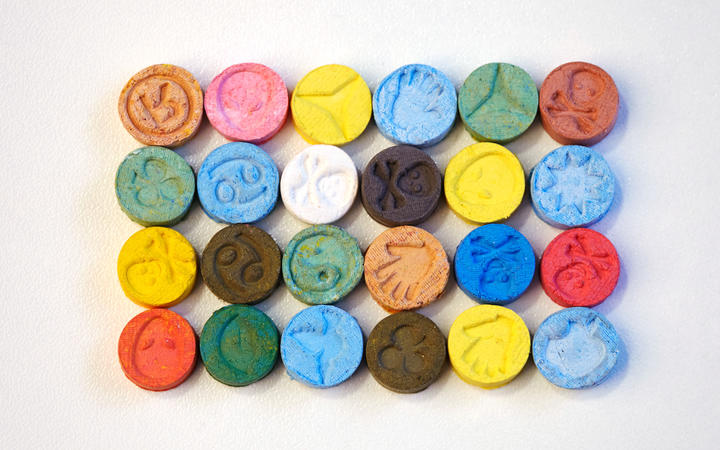 A drug harm reduction service says most people would refuse to take drugs they had purchased if they weren’t what they thought they were.

The group Know Your Stuff said at festivals on New Year’s Eve 75 percent of attendees that brought their drugs to be checked said that they would not take them if they turned out to be eutylone in place of MDMA.

Eutylone is a cathinone – a substance Know Your Stuff has already issued a warning about.

The results were different to the past – for example last year, when just over 50 percent of people said they would not take their drugs if they weren’t what they thought they were.

“This makes clear that people want to avoid eutylone if they have the information to help them make that decision,” the organisation said.

Know Your Stuff also said its testing in the days leading up to New Year’s Eve showed that nearly 40 percent of “MDMA” was actually eutylone.

In December, Know Your Stuff deputy manager Jez Weston said there had been an increase in synthetic cathinone, also known as bath salts, being mis-sold as MDMA.

“Initially they feel a bit like MDMA, there’s a bit of euphoria but that wears off in about an hour, leaving people just stimulated and agitated and tempted to take more,” Weston said.

If people did re-dose, they could struggle to sleep for 24 to 48 hours, have headaches, stomach upsets, confusion and seizures, he said.

“The media coverage and legalisation of drug-checking has reduced stigma and made it acceptable to seek out advice. Bringing substance use into the light has meant people have had more access to information to help them avoid harm,” Helm said in a statement.

“This season has proven that we need drug checking to be made available at all major events, and more regular and widespread clinics set up for a drop-in styled service.”

The NZ Drug Foundation and Know Your Stuff NZ are being consulted by the Ministry of Health about the long-term future of drug checking.

Just before the end of last year, the government passed legislation to allow drug checking at festivals over the summer break.