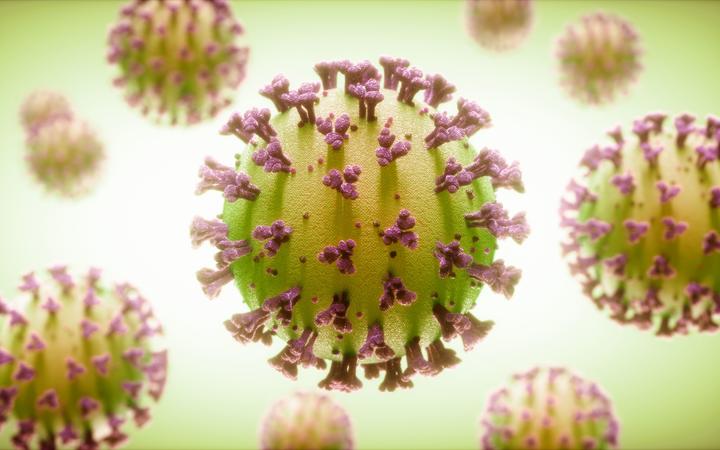 There have been 18 new cases of Covid-19 reported in managed isolation in New Zealand since Wednesday.

Two of these cases are classified as historical and deemed not infectious.

Two cases which came from Russia are part of the group of international mariners. there have now been 19 positive cases identified in this group – nine are deemed historical and 10 are active cases.

Four of the new cases, who came from Malaysia via Singapore, are part of the same family bubble.

At the last briefing on Wednesday, seven new cases, all in managed isolation, were detailed.

Three of the cases were part of the group of international mariners who arrived from Russia via Singapore.

The next release of Covid-19 numbers in this country will be on Sunday.

“Pre-departure testing will soon be expanded to include all countries excluding Australia, Antarctica and some Pacific Island nations. These additional requirements have been put in place to further strengthen our border, to protect New Zealand from Covid-19 and new emerging variants.”

Yesterday the government also announced that it would allow 1000 foreign students to enter the country from April as part of the pandemic recovery plan for international education.

Education Minister Chris Hipkins said the students must be part-way through a degree or postgraduate course and would have to pay for the cost of their time in managed isolation.

Hipkins said the government’s top priority was the health, safety and wellbeing of all people in New Zealand and it had a responsibility to carefully balance its decisions, to support the country’s economic recovery.

Have you thought about opening a branch office of your company in the United States?  With such a sprawling and vast country, you need not stop at one branch office.  Find out how easy this can be at #topcompanyformation.com