The Impact of Covid on the Nation of Vanuatu 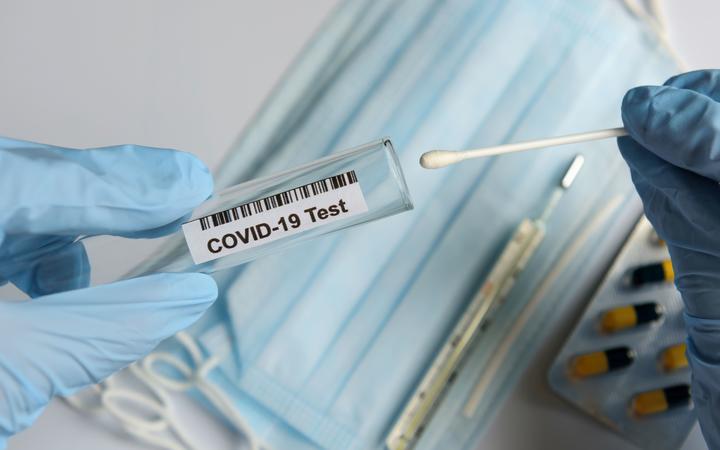 Vanuatu, a nation composed of 83 islands with a population of near 300,000 people is a Pacific Island nation located in the South-Western Pacific with its closest to neighbours being New Caledonia, Fiji, Solomon Islands, Australia and New Zealand.

However it is a country which has been dependent very much on a tourism oriented economy and the impact of Covid on tourism and the general lifestyle worldwide has been felt by everyone.

The country had one possible case which was later identified as a false positive from a national returning from the United States but after the usual procedure of isolation and quarantine he was released.

Considering the fact that there were many returnees coming back from Australia and New Zealand and other parts of the world, the country has been fortunate not to have had any positive cases in country to date.

Despite the country being in the fortunate situation of not having any positive Covid cases reported within its shores, the impact on the country has been significant.

For the Republic of Vanuatu, Covid has been a curse and a blessing in disguise.

It has brought the country’s main economic industry being tourism to a complete halt affecting thousands of jobs with the main hotels being closed and resulting in the further trickling down effect on those local economic activities that have depended very much on tourism – the number of people being counted in their tens of thousands.

One of the blessings of Covid has been by drawing more attention and emphasis to the potential causes of medical ailments and the importance of personal hygiene,  the value  of the simple practice of washing one’s hands, and taking appropriate precautions which has been emphasized after an extensive community publicity campaign.

There is another unexpected impact on the country by Covid and this has been to draw more attention to need for the Nation’s internal development leading to a re-alignment of concerted effort on developing the country’s agricultural, infrastructure and provincial affairs sectors in a way which was lacking since independence.

The weaknesses in the national economy were generally highlighted as a result of the Covid global pandemic.

The most probable reason for the re-alignment of national priorities is the fact that Covid has put a stop to travelling.

In Vanuatu, political and government positions are seen as prestigious and privileged positions allowing incumbents to receive good salaries and perks and especially with many opportunities to travel which provided the benefits of additional personal income through travelling allowances and other opportunities to enjoy the perks of travelling which were never affordable to many Ni-Vanuatu citizens.

The result of many public servants and politicians being able to travel regularly seriously affected their presence in country and their mindsets by drawing more attention to external matters than to the important internal priorities of building an economically sustainable country able to survive on what it could produce locally, thus tending to give a false sense of security over national economic stability.

What has strengthened the county’s ability for many to survive the harshest of realities being faced as a result of Covid in larger countries is the resilience of the local population hardened by the natural disasters such as serious cyclones amongst others, and the fact that the country’s fertile agricultural lands is able to sustain local food needs thus enabling people to have food on the table with a little effort in back yard agriculture and gardening.

The Regional Seasonal Workers programs implemented by Australia and New Zealand aimed at providing cheap labour from countries in the Pacific to help in harvesting in its agricultural and horticultural industries has also been an important factor that has helped eased the burden of unemployment amongst the Nation’s growing youth population.

Implementation of projects under the new  realignment of government policies has been possible for the Government mainly as a result of surplus revenue gained from the nation’s citizenship programs and significant contributions by China in the form of grant aid and soft loans with China strengthening its relationship to Vanuatu whilst other aid partners are having difficulties maintaining their past development aid levels – a picture not restricted to Vanuatu alone amongst Pacific countries.

There is another consideration to be taken into account and this is the fact that because of a lack of serious emphasis on development of local industry in the past due to various challenges faced, the collapse of the nation’s tourist industry has resulted in a massive decrease in government revenue accruable from the tourism industry, there is the question as to how long the government can continue to maintain is current spending practices.

To try and increase Government revenue collection by introducing an increase in taxes and tariffs to meet the costs of an already financially  top heavy national administration and public and political labour force would create an excessive burden that would break the back of many businesses who would be forced to close the their doors.

The development of the agriculture sector from a primary producing capacity to local processing and export capacity will take several years to solidify and this will require continued effort, support and financial assistance from the government.

Development of local production capacities to ensure sustainable supply to meet export demands and securing of export markets makes this a difficult challenge at the best of times but with the impact of Covid, the challenges are more numerous.

Fortunately with the efforts of the relevant authorities there have been some minor breakthroughs which hopefully, with the right support and effort can continue to grow to enable a realization of what has been evident for many – the fact that Vanuatu should have developed an economy based on its agricultural potential which would have suffered less from foreign factors such as the Covid pandemic.

Whatever the future holds, one thing is for certain, the National Government and relevant state institutions must learn to think outside the box and if necessary take steps to implement initiatives outside of their normal comfort zones in order to ensure the country’s continued survival and progress after forty years of independence.