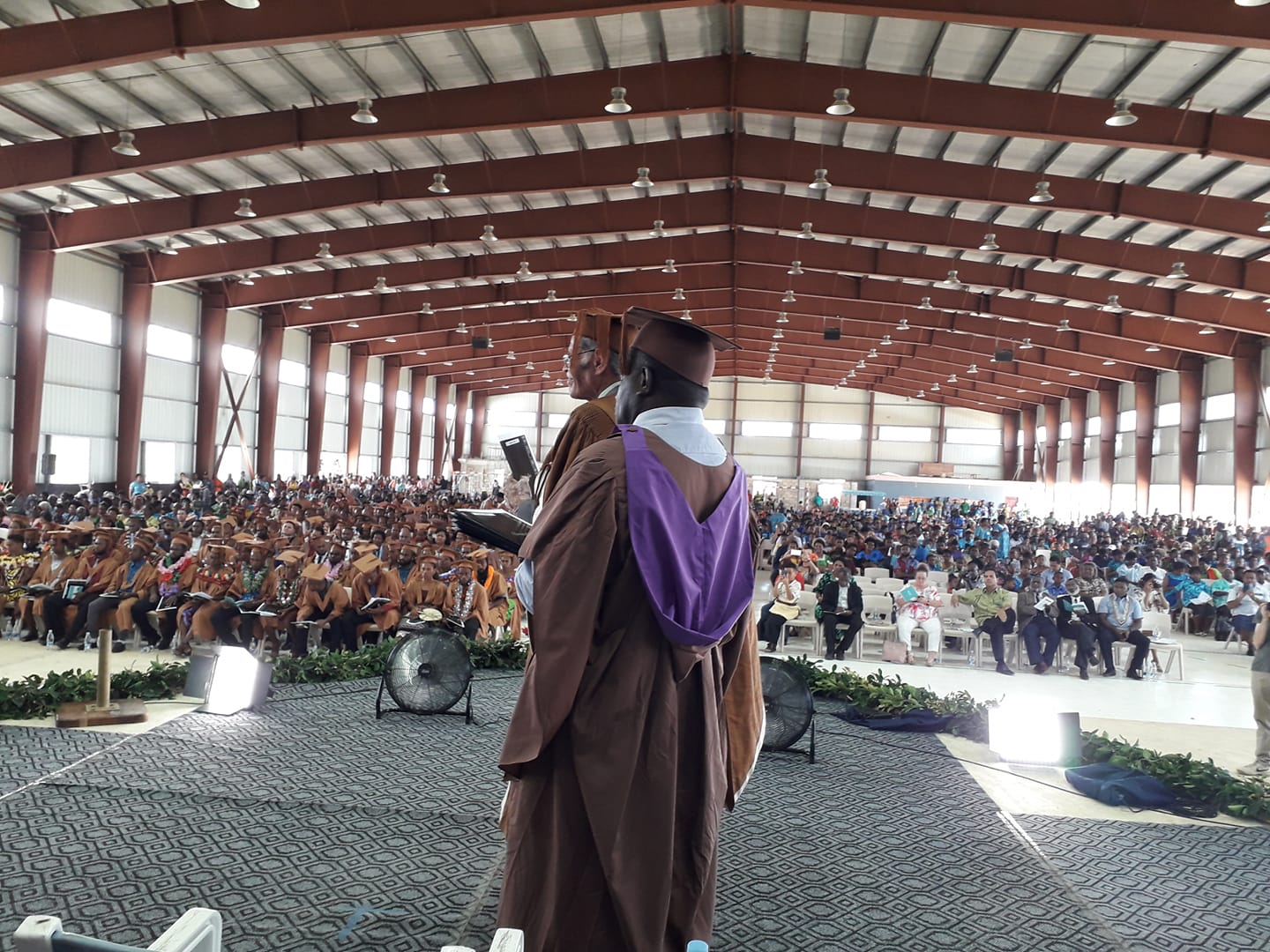 THE EDUCATION DILEMMA IN VANUATU 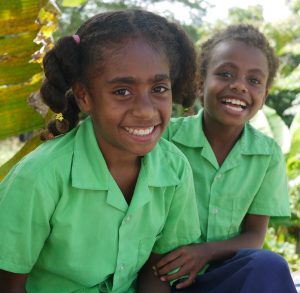 The Republic of Vanuatu inherited as a result of its colonial history a bi-lingual education system with some schools being predominantly Francophone and the majority being Anglophone with a harmonized curriculum program developed in 2012.

The 2015 education census by the Ministry of Education showed that there were 80,800 students enrolled in kindergarten, primary, secondary schools in Vanuatu of which 42,203 were male and 38,597 were female. The numbers continue to increase every year as the population grows.

According to 2015 records, only 4,432 students in-country or 5% of the total student population had access to post secondary training opportunities whilst no doubt a significant number of students would have been able to attend further tertiary education overseas whether through private, government or aid sponsorships which would probably increase this percentage a little bit higher. The ratios will not have changed significantly since 2015.

So where is the dilemma?

In a recent report in the local Daily Post, it was reported that 17 students attending the University of the South Pacific(USP) in Fiji sponsored by the Vanuatu National Provident Fund (VNPF) have had their studies terminated and a further 23 students have had their studies suspended for failing more than 50% of their courses. VNPF has withdrawn scholarship support for these students. Another 25 other students have not completed their courses properly.

Students sponsored by the the VNPF receive their scholarships with the Ministry of Education as guarantor and VNPF members funds used for scholarships have to be repaid.

Whilst the Ministry of Education has made considerable effort to improve basic education standards in Vanuatu, there are still a lot of secondary school leavers missing out on tertiary and further education opportunities whilst the failure rate of Vanuatu students studying overseas though numbers are not discussed publicly and not widely known is considered by some to be quite serious.

The report put out by the VNPF is probably the first time that such a situation has been reported in the media and no doubt the Ministry of Education will be looking seriously at the issue.

It has long been suspected that Government tertiary scholarship awards have often been awarded to students not based on merit but as a result of whom one knows in the system. This has probably contributed to the significant failure rates.

Many young Ni-Vanuatu school leavers with potential have missed out on opportunities because of this and as a result the country’s best are often left out to find their own way.

One only has to look at the annual enrolments of many young and not so young school leavers in the USP Law Faculty in Port Vila and the number of successful graduates who missed government or aid funded scholarship opportunities but were able to succeed outside of the Government Education Scholarship system by attending  the USP -Port Vila or other institutions by private sponsorship to realise the obvious fact that the Government Scholarship Awards system in Vanuatu is not necessarily being administered towards ensuring that the country educates its best potential.

It is a proven fact that when a country educates its best potential, this paves the way for ensuring availability of the best human resources for its best growth potential this will be reflected in its national development and provide the best capacity to facilitate achievement of its national aspirations.

One only has to study and understand the historical and fast growth of what are now some of the world’s economic powerhouses to appreciate the results of such strategies with China and India being  prime examples.

The country is already in a situation whereby there are insufficient opportunities for employment of graduates coming into the local labour market.

A better educated and more capable capacity using the best available human resource will with the right guidance and approach, provide the capacity framework to drive the country into expansion that will help guarantee more opportunities not only for the general population but more importantly for those who will have acquired the tools and have the attitude to take advantage of and develop these opportunities and thereby help create more opportunities.

In this, Education is a key catalyst.

The Republic of Vanuatu has recently celebrated 40 years of independence and it is an appropriate time to review the country’s needs and its approaches and practices to minimize wastage and take a pragmatic progressive approach to ensure a positive outlook for the future. 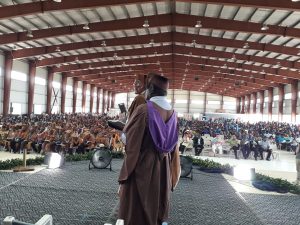